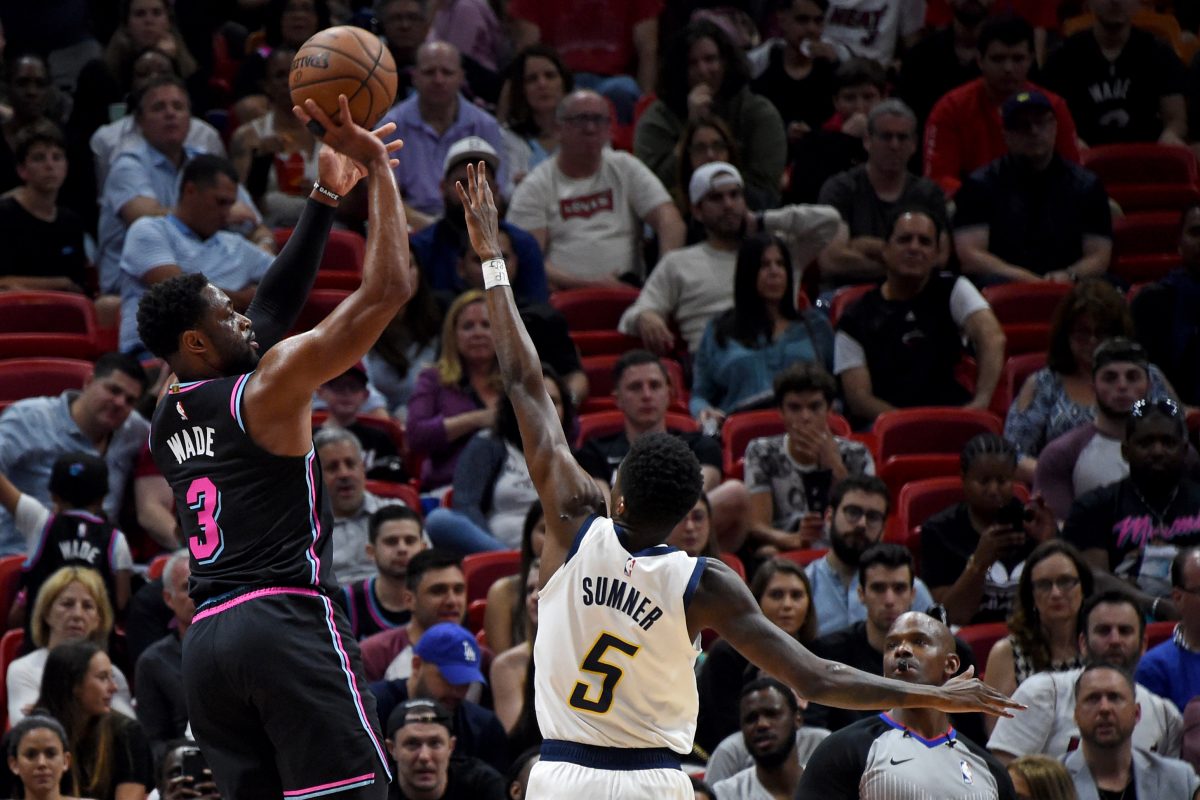 Miami Heat guard Dwyane Wade has seen many ups and downs during his 16 seasons in the NBA. After the Heat completed a winless three-game homestand on Saturday night, Wade struggled to pinpoint a reason for the team’s struggles, but challenged his teammates as the Heat get set to embark on a six-game road trip.

Wade came off the bench to score a game-high 21 points in the loss, one of four Heat players to score in double-figures. Afterwards, he spoke about the current struggles of his team:

“I don’t have the exact answer; to lose three in a row at home is tough. It’s a lot of things. You have got to figure it out. I told the guys in the locker room it doesn’t get any easier. This road trip is the toughest stretch of the season. We have to figure out a way to get out of frustration and play free of the mind.”

The Heat now begin that road trip with a 24-27 record, with the loss to the Pacers marking the second time this season that they’ve lost home games on consecutive nights. The defeat was especially frustrating considering it came against a Pacers team that had dropped all four games since losing Victor Oladipo for the season.

That loss was the result of a disastrous second half on the part of Miami. Returning to the court with a one-point lead, the Heat fell behind by as many as 18 before cutting the margin to seven at 84-77 by the time the third quarter ended. However, the Heat managed just 11 points in the final 12 minutes.

By the time, the Heat return to American Airlines Arena later this month, the roster could look different, with Thursday’s trade deadline looming. However, any potential deals may not make a difference if Wade’s teammates don’t take his advice to heart.
[xyz-ihs snippet=”HN-300×250-TextnImage”]