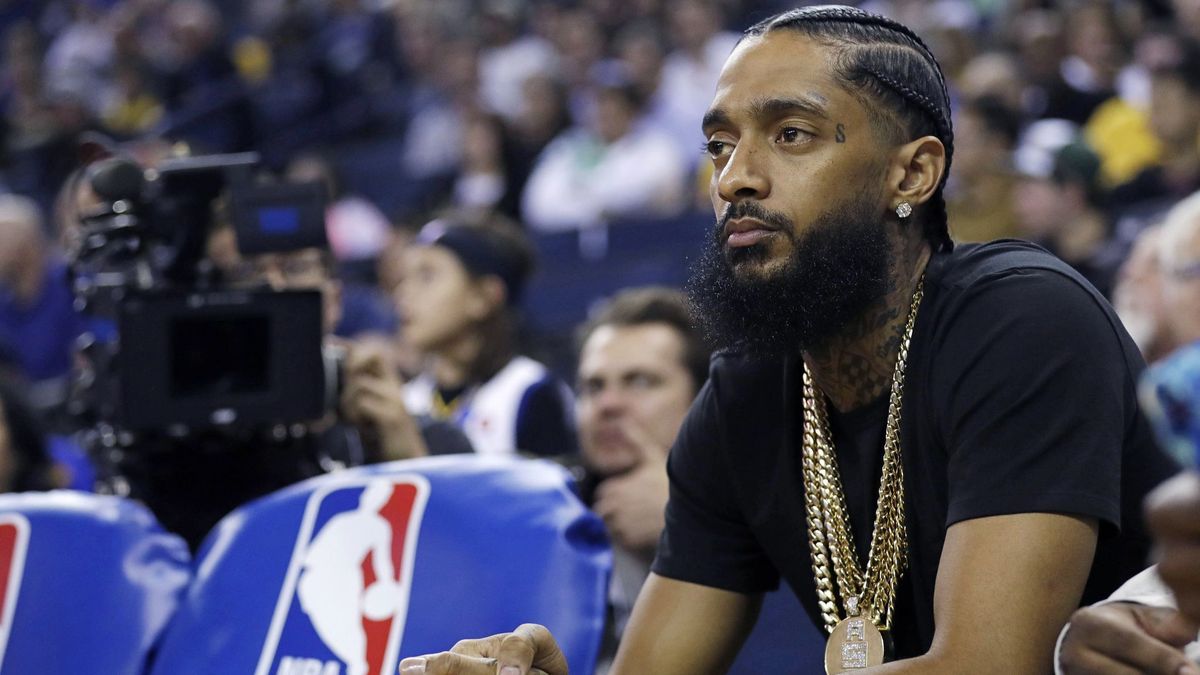 On Sunday, the world of hip-hop lost an icon when Los Angeles rapper Nipsey Hussle (born Ermias Asghedom) was tragically shot near his own clothing store in the area of Slauson Avenue and Crenshaw Boulevard.

Ashghedom was a noted basketball fan and would often sit courtside at games in L.A.’s Staples Center.

Shortly after the news of his passing broke, rap stars and NBA stars alike spoke to mourn his death. Miami Heat star Dwyane Wade was amongst those who paid their respects.

“I mean very shocking,” he said in advance of the Heat’s game against the Boston Celtics. “Obviously a tragedy, especially when it hits close to home. One of my good friends is his partner, Lauren London. So it definitely was, for me and my family, it was very shocking to hear the news.

Wade wasn’t done there. He remarked on what Ashghedom had done for his community.

He admitted that while he does not have a personal relationship with the rapper, as many of his NBA colleagues do, he has respected his work from afar for years.

“I’ve respected him from afar,” he said. “I respect his music. I’ve just been starting to become a fan of his music as I’ve been more in the L.A. vibe, just understanding culture.

It’s a tragic loss for the city of Los Angeles and the world of music and culture. Hopefully fellow stars like Wade speaking out about his impact will help his memory live on.
[xyz-ihs snippet=”HN-300×250-TextnImage”]