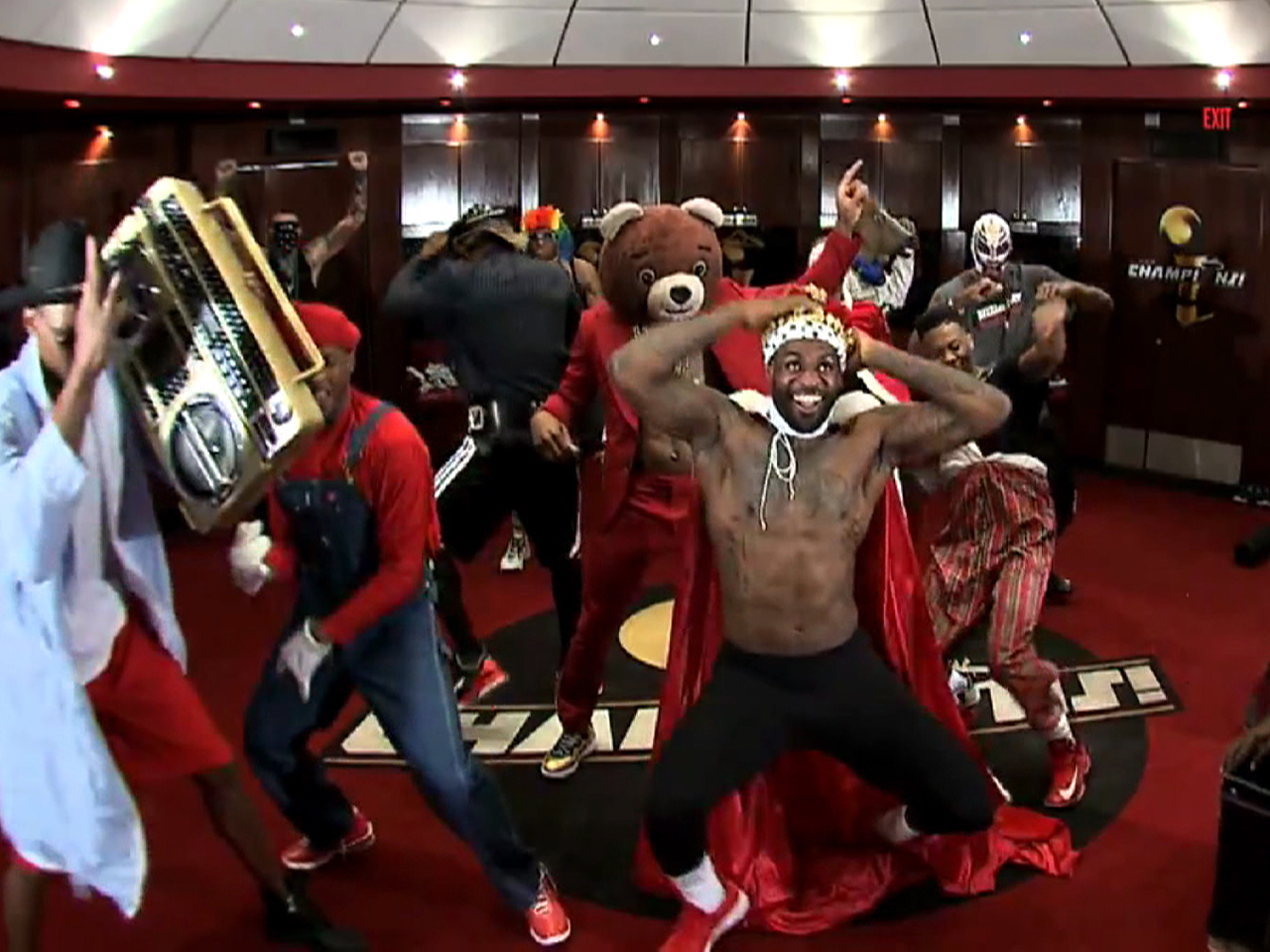 On Thursday, NBA TV began its month long campaign dubbed #TeamDay. The campaign is designed to celebrate a different NBA team during each day of August.

The Miami Heat were the first team to be celebrated, and on Thursday, former Heat guard Dwyane Wade posted a throwback of the 2012-13 Heat team, nicknamed the “Heatles,” doing the Harlem Shake.

The post had multiple fans reminiscing about a team that had a 66-16 record during the regular season, which included a 27-game win streak, and wound up beating the San Antonio Spurs in seven games in the NBA Finals to win its second straight championship.

the Heatles were the most fun team

It’s good to see that although many years have passed, fans are still appreciative of the Heat teams that were fun to watch on and off the court.