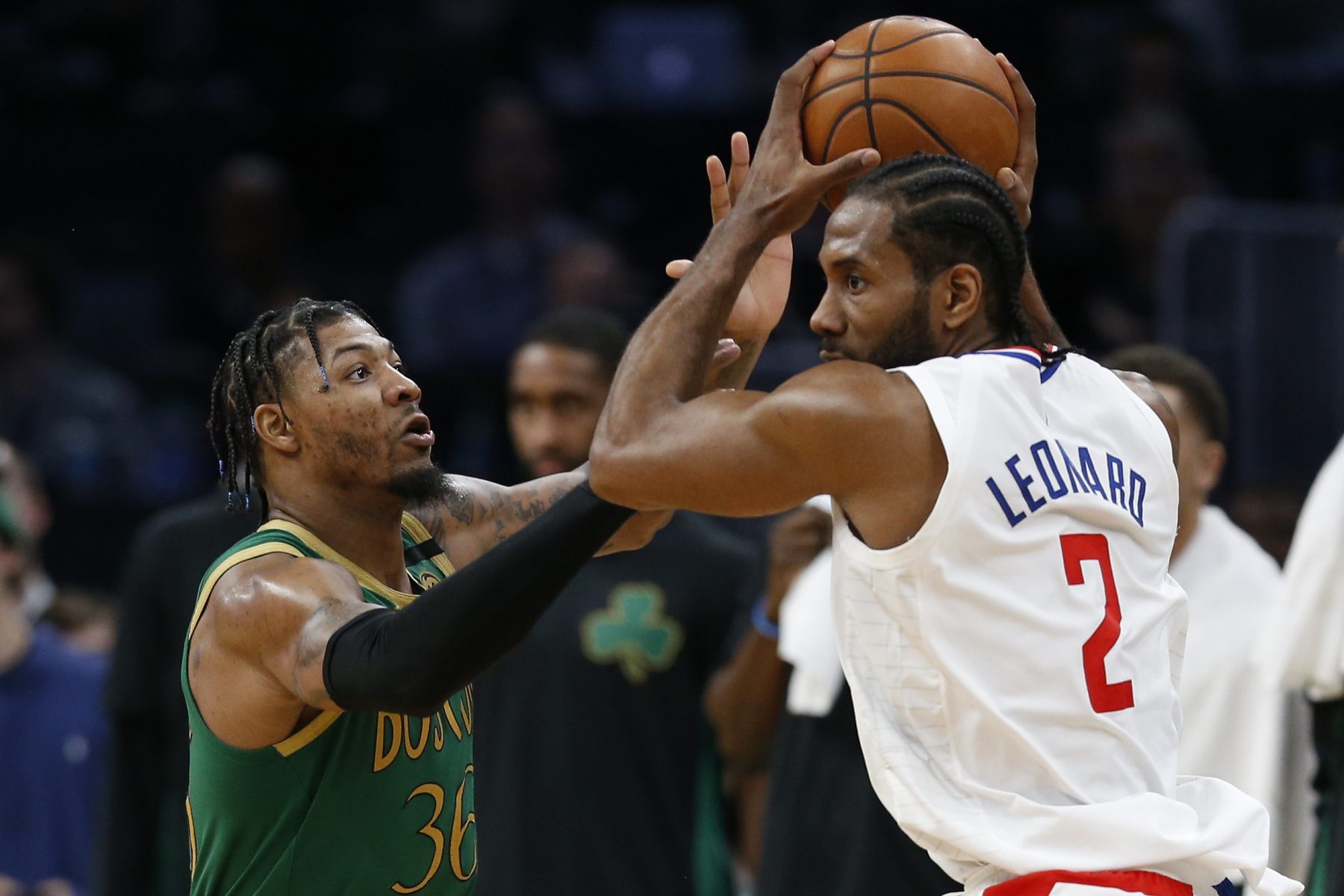 Wade, one of the best shot-blocking guards in the NBA during his professional career, had just witnessed the 6-foot-3 Smart swat away 6-foot-11 center Jarrett Allen’s dunk attempt during the Celtics’ game against the Brooklyn Nets on Tuesday.

The 13-time All-Star and Heat legend couldn’t contain his excitement on the TNT broadcast.

Dwyane Wade is all aboard the Marcus Smart DPOY campaign: pic.twitter.com/5m5ulVIBYq

Though the Celtics lost the game 129-120 due in large part to the Nets’ Caris LeVert and his 51-point performance, Smart had one of the best highlights of the night.

Wade recalled the time when former Chicago Bulls star Michael Jordan won the Defensive Player of the Year award in 1988 when he thought of Smart’s defensive prowess.

Though Jordan is known mostly as an elite offensive player, his work on the other end of the court earned him the prestigious award, as well as recognition as one of the best defenders in the game.

Wade also mentioned retired point guard Gary Payton of the Seattle Supersonics, who won the award in 1996. If Smart nabs the Defensive Player of the Year award this season, he will be the first guard to win it since Payton.