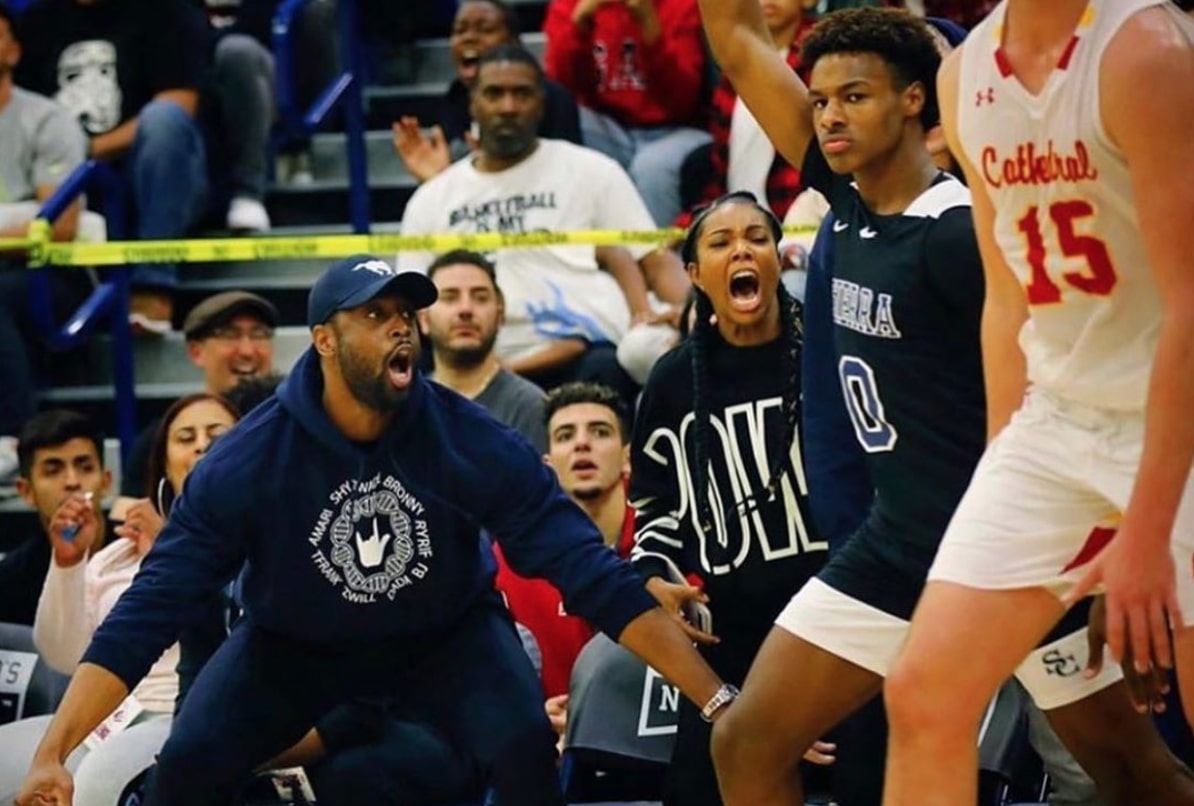 Dwyane Wade has always supported his good friend LeBron James no matter what the circumstance.

On Sunday, understanding that Los Angeles Lakers superstar won’t be able to attend many Sierra Canyon School games this season, Wade virtually told him in an Instagram post that he’s covering for James’ absence.

@kingjames we know you’re a little busy right now—so we got you! @bronny #familybusiness

James’ son, LeBron James Jr., plays for the Sierra Canyon Trail Blazers as does Wade’s firstborn Zaire. With the elder Wade retired from playing professional hoops, he has more time on his hands and can schedule all his activities around his son’s basketball games.

With his son playing with Wade’s son on the same high school team, the elder James can relax knowing that his buddy is taking care of his kid.

My brother and sister holding me down while I’m on the road! This means so much to me, you guys have no idea!! This photo is surreal/crazy but a pure indication of why we been telling y’all this whole time it’s #BiggerThanBasketball. This is #FamilyBusiness to the fullest. ????❤️❤️❤️❤️❤️ #JamesGang? #WadesWorld?

Inasmuch as the 34-year-old James would like to support his son by attending the high school games in person, he will have to settle for watching most of the games through ESPN’s networks.

A few days ago, the elder James posted a tribute to his son on Instagram after the younger James’ high school debut.