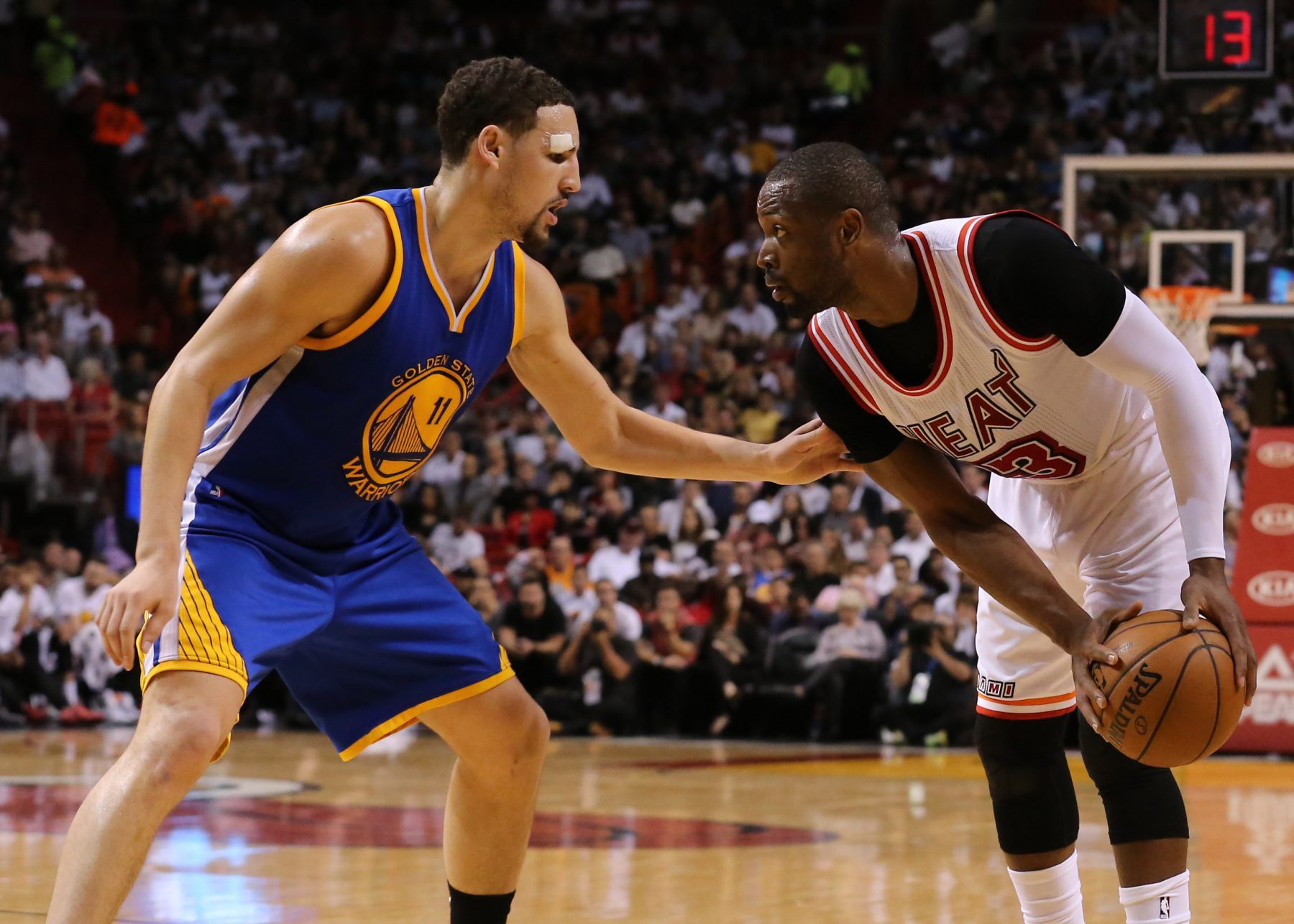 When the All-NBA teams were announced earlier this week, Golden State Warriors guard Klay Thompson expressed his irritation about not being named to a squad.

Recently retired Miami Heat guard Dwyane Wade took to social media to note that such snubs are inevitable in a talent-laden league.

The wife and i having a little fun. It’s so many guys in our league that’s deserving of a spot on either team or teams and it’s always someone that will be left off the list. It’s unfortunate but that’s the game. Klay understands that better than anyone.

Thompson was not listed among the six guards selected, falling short in the vote to these players: his teammate Stephen Curry, James Harden, Damian Lillard, Kyrie Irving, Russell Westbrook and Kemba Walker.

While acknowledging the talents of the players chosen, the Warriors’ fifth consecutive finals appearance was something that Thompson felt should have been factored into the voting process.

Klay Thompson learns he didn’t make All-NBA (“Oh I didn’t?”) and is clearly a little ticked (it affects his next contract): “When you go to five straight Finals, it takes more than a couple All-NBA guys…Do I think there are that many guards better than me? No.” pic.twitter.com/bW5DiBavo1

Likely, a more important reason for Thompson’s anger was the fact that his omission means that he won’t be eligible for a supermax contract when he becomes a free agent this July. Instead of the $221 million over five years that he was in position to receive, his maximum contract can now only be $190 million.

Of course, that fact is not likely to draw much sympathy, considering that amount still works out to $38 million per season. For the 2018-19 season, he averaged 21.5 points, 3.8 rebounds and 2.4 assists, while connecting at a 40.2 percent rate from beyond the arc.

Wade’s perspective is shaped by the fact that he was also snubbed during his career, most notably in 2009, when he finished third in the voting. That was in spite of leading the league in scoring with an average of 30.2 points per game, while dishing out 7.5 assists and grabbing 5.0 rebounds per contest.

That third-place finish saw him finish close behind Los Angeles Lakers guard Kobe Bryant. Wade had some consolation in the fact that his close friend and future Heat teammate LeBron James won the award.
[xyz-ihs snippet=”HN-300×250-TextnImage”]