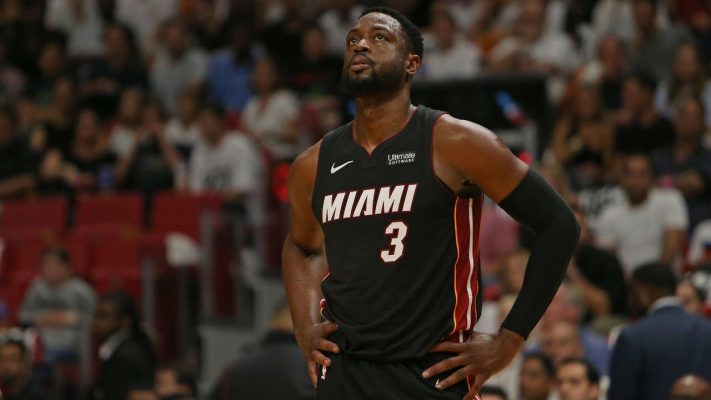 Dwyane Wade is entering a pivotal year in his life, as the legendary shooting guard will play the last game of his career in 2019, and it seems as though the Miami Heat star is ready for it.

On New Year’s Eve, Wade took to Instagram to post a message with a brief reflection on 2018 as well as an expression of excitement regarding the new year.

Wade is playing in his final season, but one wouldn’t know it based on his play. The 36-year-old is still a key contributor for Heat head coach Erik Spoelstra. The 16-year veteran has provided a spark off the bench for Miami and his steady hand is a major reason for the Heat’s recent turnaround during the month of December.

Wade is averaging 14.1 points, 3.6 rebounds, and 3.9 assists per game this season. The shooting guard is stepping out of his comfort zone to help his team. He’s also shooting 32.7 percent from three-point range. That’s not an outstanding percentage, but it would be a career-high mark if he were to maintain it through the rest of the season.

Furthermore, no player in the history of the franchise has meant more to the Heat than Wade. He and Miami will be forever linked, and it’s fitting that he will ride off into the sunset wearing a Heat jersey.