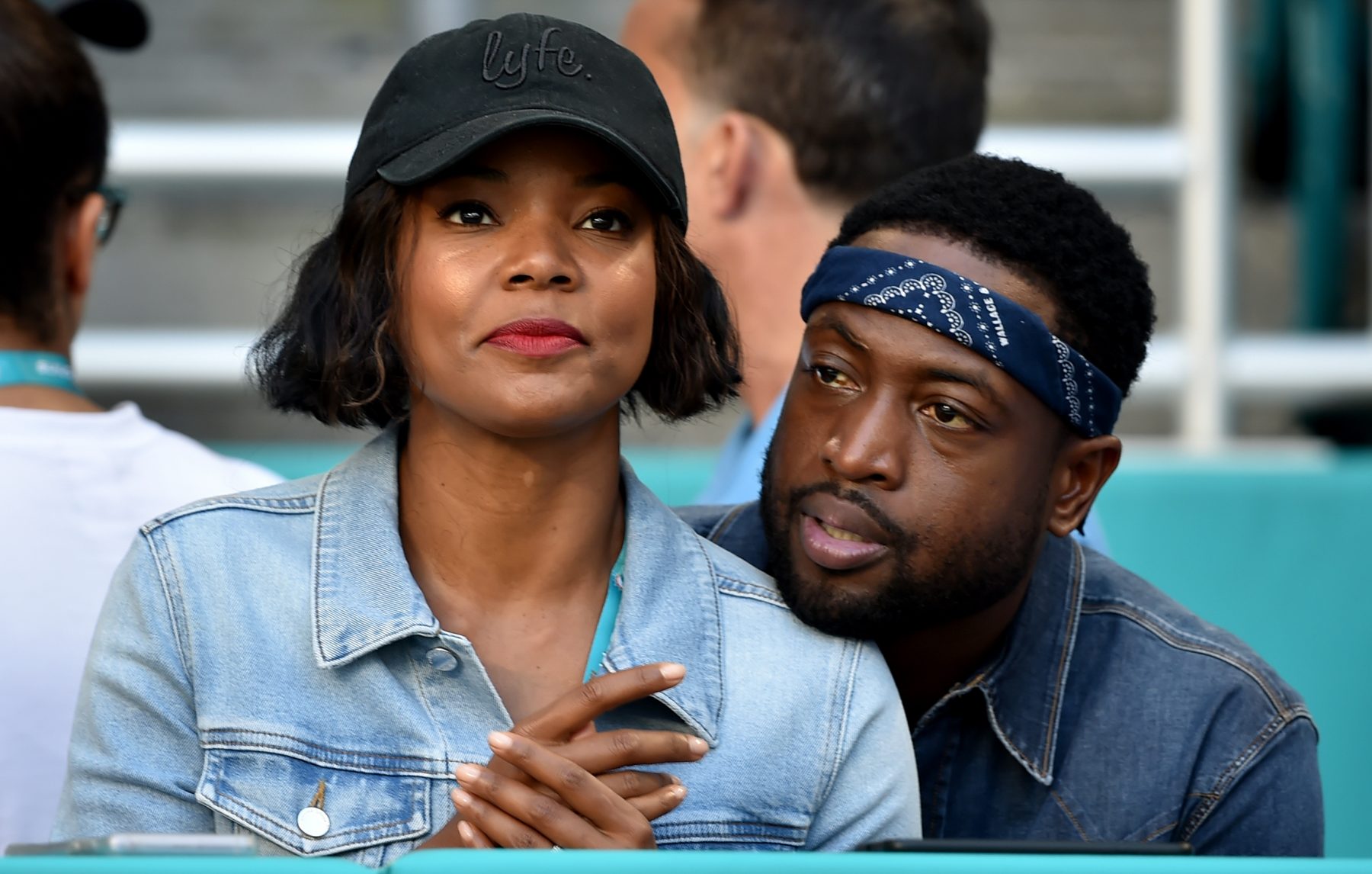 It took five years of being married to Gabrielle Union for Dwyane Wade to figure out the “new age reason” women want to tie the knot.

On Sunday, he shared his hilarious conclusion to everyone on Instagram.

Fellas this is the new age reason for getting married. So women can have an ALL TIME photographer ??‍♂️#MYLIFEHERWAY

Wade has been Union’s unofficial photographer throughout their fifth wedding anniversary celebration. The former Miami Heat star and the actress have been posting photos of their summer getaway on their social media accounts.

Union has been sharing the photos that her husband has been taking of her on her own Instagram account. Wade doesn’t appear to mind that he has had to take more photos of his wife than usual, especially since the occasion and the venue call for it.

As the photos reveal, the couple’s pictures were taken while they were on a yacht. They are joined by their friends in France, enjoying the sea breeze of Saint-Tropez. Their daughter Kaavia James Union Wade was also seen tagging along with her parents for the ride.

Wade and Union were married on Aug. 30, 2014 in a lavish ceremony at the Chateau Artisan in Miami.