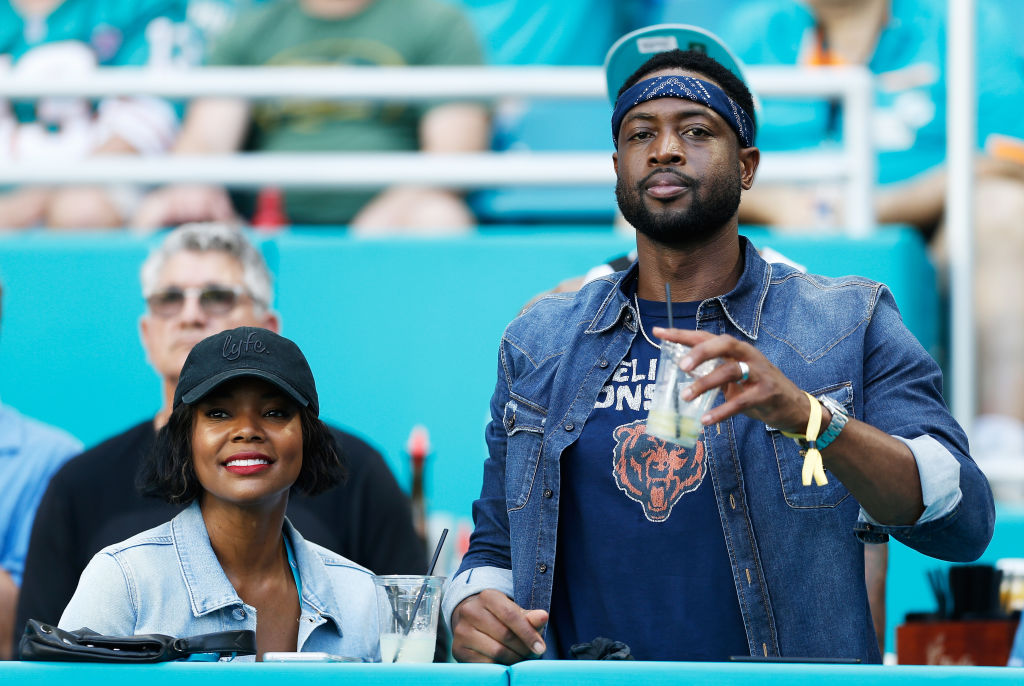 In the process, Wade found a way to liken himself to the new sheriff in Miami.

The last 5th overall pick to Miami did some cool things. Congrts @Tuaamann can’t wait to watch your journey.

The Heat selected Wade with the No.5 overall pick in the 2003 NBA Draft.

Undoubtedly, drafting the Marquette University product was one of the best decisions the franchise made.

Over the course of his 16-year career, Wade helped the organization capture three championships, go to multiple NBA Finals and earn national attention in an unprecedented way.

By the time it was all said and done, he became one of the best shooting guards to ever play the game of basketball.

Furthermore, the Heat’s all-time leading scorer is one of the most transcendent athletes in South Florida history.

Now, the attention turns to Tagovailoa, who was selected with the No.5 pick in the 2020 NFL draft. While the NFL season hasn’t even started yet, fans believe the youngster’s arrival is the mark of an auspicious turnaround for the Dolphins.