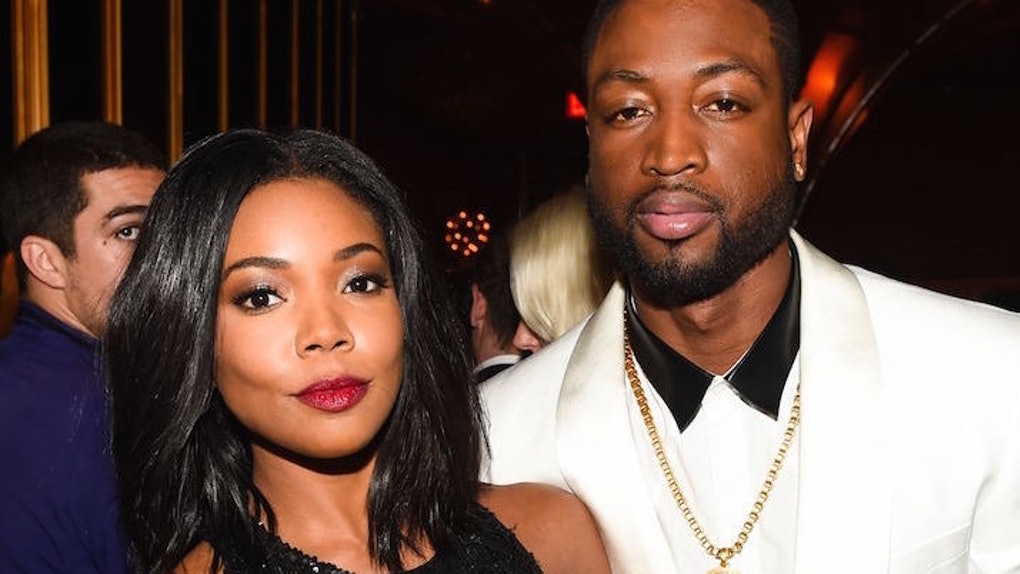 Former Miami Heat guard Dwyane Wade is an avid social media user, though he receieved something of a shock when he recently looked at his Twitter feed.

That’s because his wife, actress Gabrielle Union, had retweeted a GIF of a love scene between her and actor John Cho from one of her television appearances.

Not what i wanted to come on twitter and see https://t.co/Ervqi7tCMp

The GIF was from the ABC television series “Flash Forward,” which premiered in 2009 and was cancelled the following year. Cho played an FBI agent on the show, with Union making appearances in nine of the 22 episodes filmed.

Wade and Union have been married since 2014, having first met seven years earlier, so the GIF didn’t come as a surprise to the retired superstar. However, it was clear that the image wasn’t something he necessarily wanted to see again.

Union’s acting career continues to move forward, while Wade is looking at potential options beyond the basketball court. His own acting efforts have largely been in roles where he is playing himself, with many other television appearances taking place on talk shows or sports-based programs.

When both Wade and Union are at home, they’re taking care of both Wade’s children and the daughter that was born by surrogate last year, Kaavia James.