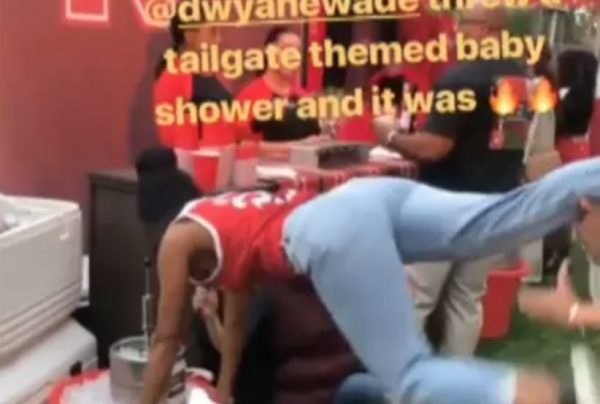 Dwyane Wade and Gabrielle Union went all out to celebrate the birth of their daughter Kaavia James Union Wade. With Wade’s Miami Heat having an off day on Sunday in Los Angeles, the 12-time All-Star and his wife threw a party to honor their daughter, who was born on Nov. 7.

The bash was set up like a University of Nebraska tailgate party, complete with beer pong, a marching band, and Cornhuskers memorabilia. Union was born in Nebraska, and is a vocal fan of the Cornhuskers football team, so the party was clearly meaningful to her.

For fans wanting to see what a celebrity baby shower is like, Union posted a lot of highlights to her Instagram story. 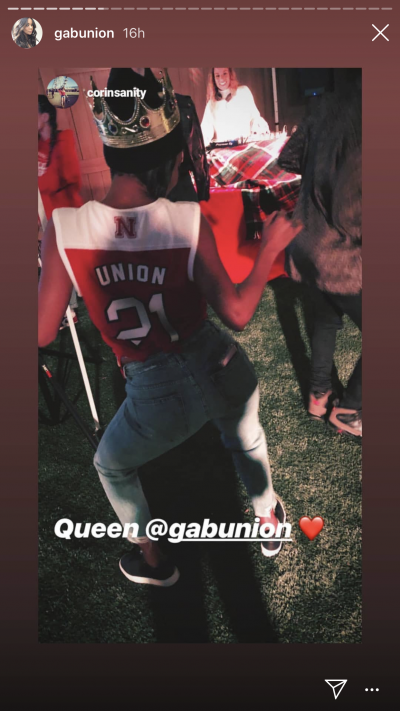 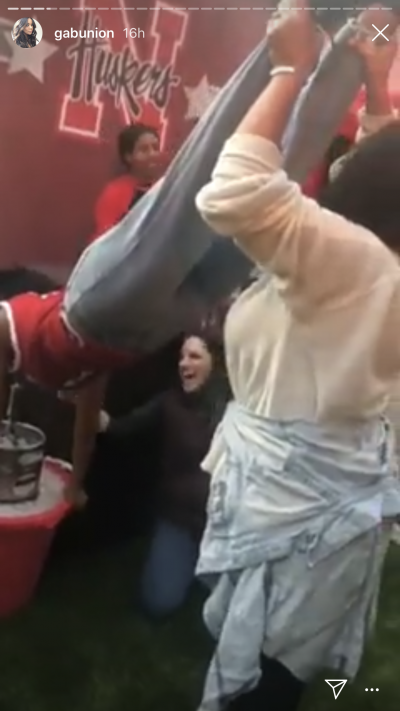 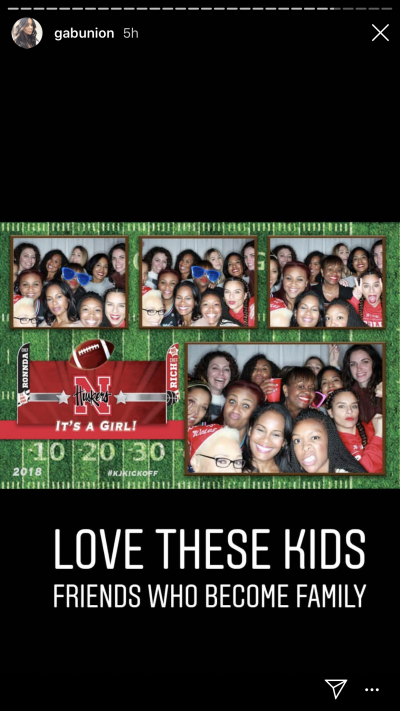 It certainly looks like everyone had a great time celebrating the birth of the couple’s daughter. Kaavia James is the first child for Union and Wade, and the fourth child for Wade.