Dwyane Wade Fed Up With Miami Heat’s Effort, Especially in One Particular Aspect 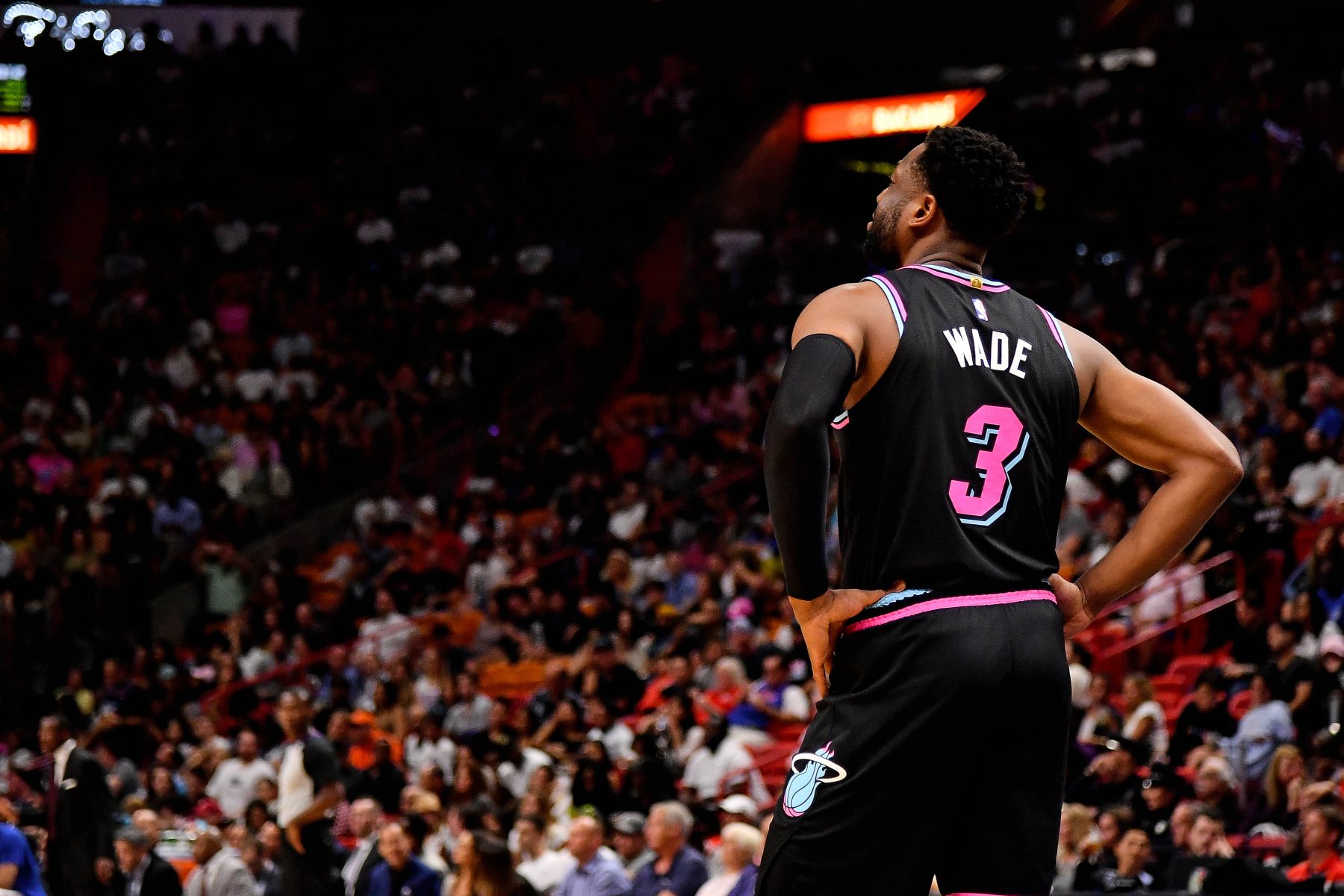 After a strong end to the year, the Miami Heat have been struggling as of late, and superstar Dwyane Wade is starting to get fed up with his team’s deficiencies.

The Heat dropped their second game in a row, this time to the Philadelphia 76ers in a 119-96 loss at home. Wade finished the night with 15 points, three rebounds, and four assists, but wasn’t happy with his team’s effort.

“We’ve got to play better than this in every aspect of the game,” said Wade. “I don’t have the answers. I’ve been saying it all year…especially at home. We’ve played terrible at home.”

Wade’s sentiment does hold some truth to it as the Heat are now just 14-21 at home and 15-15 on the road. Had the Heat been playing with the same effort on the road as they do at home, they’d now be in sixth place in the East with a record of 33-25.

However, the Heat now sit at 10th place in the East and are one and a half games outside of the playoff race.

The Heat are losers of five of their last six and things won’t get any easier as they have both the Houston Rockets and Golden State Warriors coming up in their next three games.
[xyz-ihs snippet=”HN-300×250-TextnImage”]