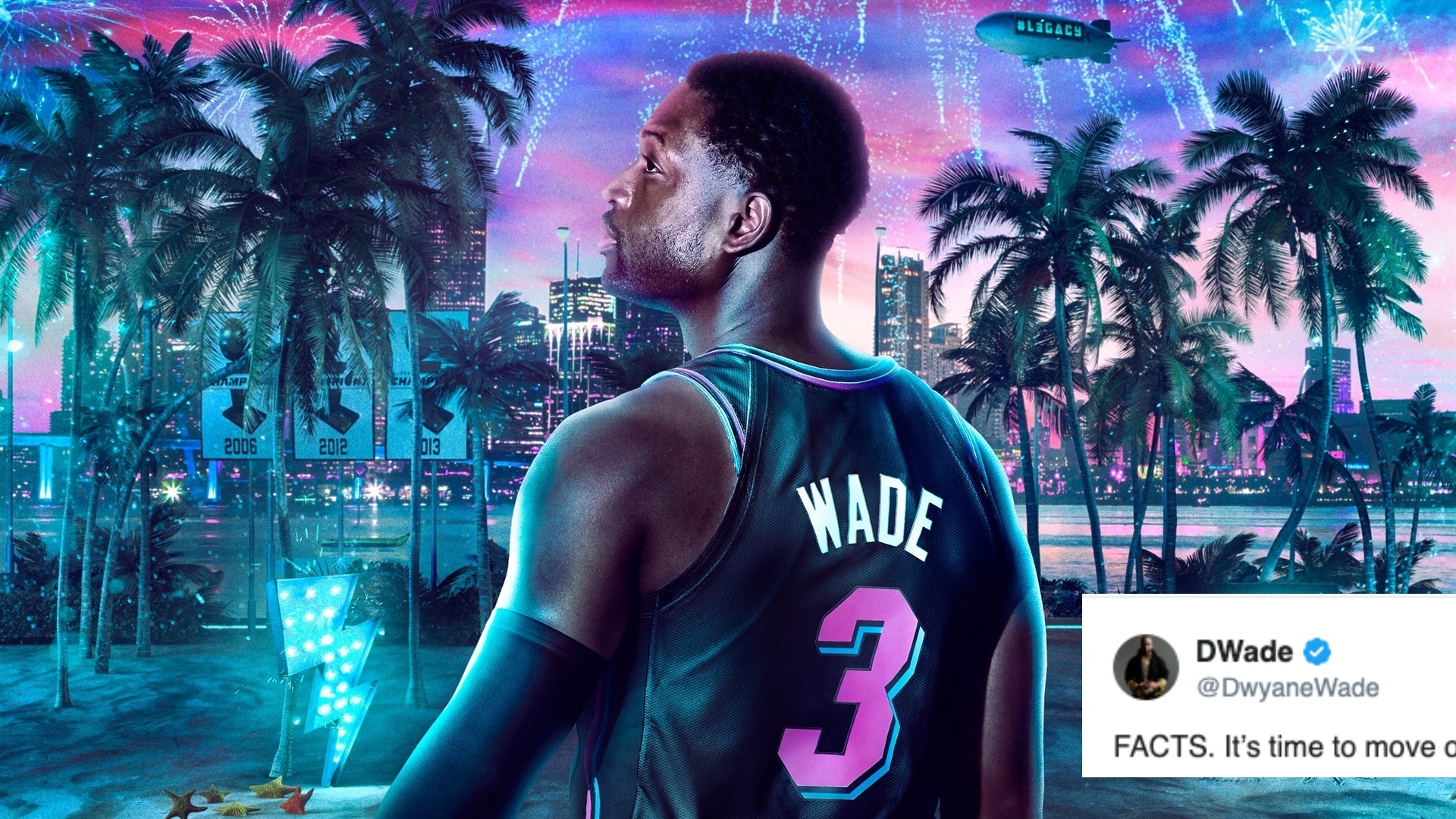 Dwyane Wade jokingly challenged boyfriends on Twitter to move on from their significant others if NBA 2K20 wasn’t going to be purchased for them.

Wade is the cover model of the Legend Edition of the popular video game. He retweeted a post recently from a fan who suggested that men should break up with their girlfriends if they don’t receive the game as a gift.

Of course, Wade didn’t seriously mean for boyfriends to call it quits with their significant others, but he was definitely promoting the game by sharing the hilarious tweet. Many sports fans purchase each year’s edition of the popular game, and this year will likely be no different.

The upcoming version was tested by the NBA’s rookies earlier this month when digital marketing director for NBA 2K Ronnie Singh gave them free rein to play the game ahead of everyone else.

The players were visibly engaged when they tried it out and this bodes well for NBA 2K20’s upcoming release, which is just a few days away.

The NBA 2K20 Digital Deluxe, Standard Edition, and Legend Edition will all be available for purchase for Xbox One, PlayStation 4, Nintendo Switch, and Windows PC systems on Sept. 6.