Dwyane Wade Explains His Biggest Motivation to Succeed in NBA 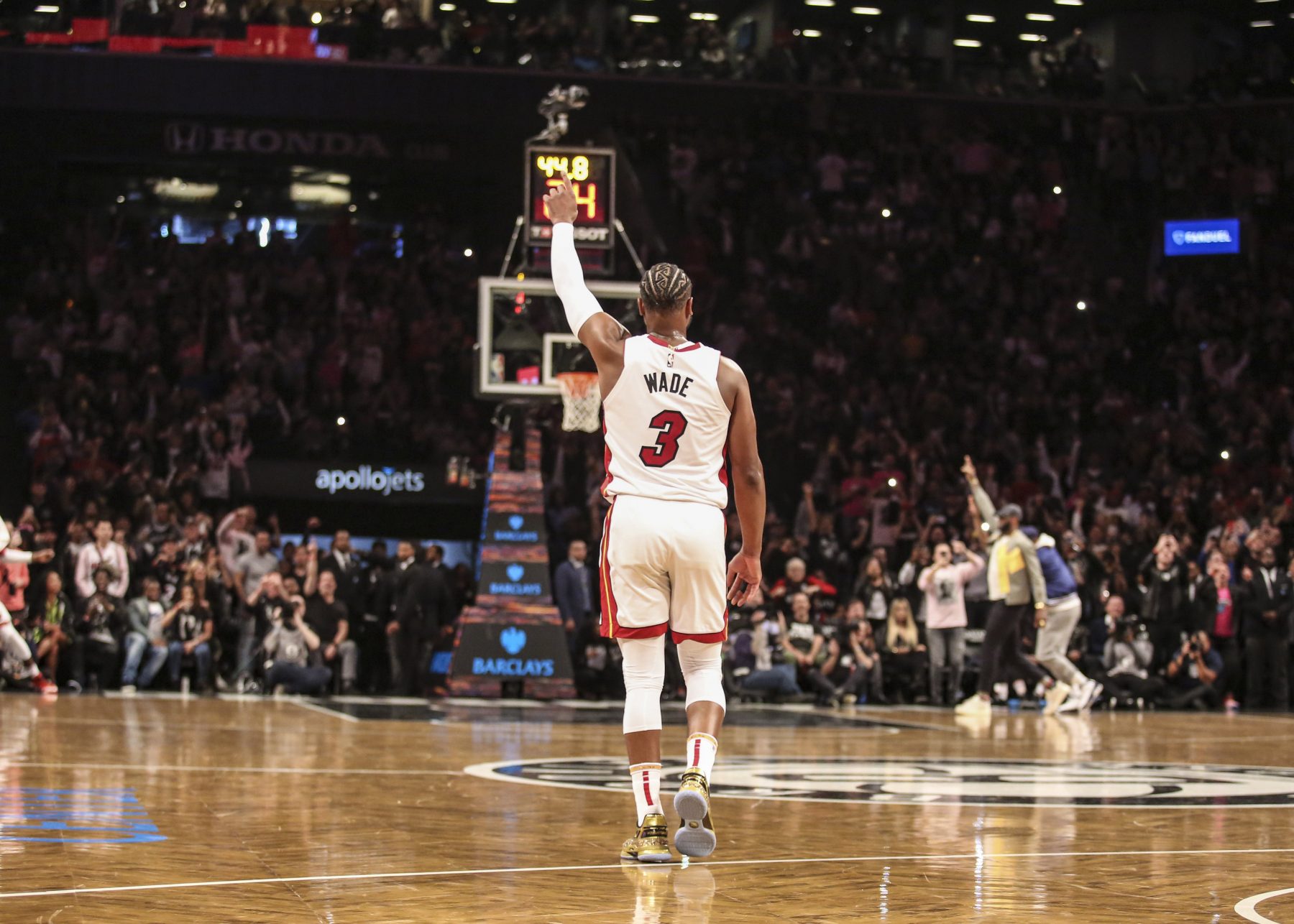 Wade and a number of former NBA stars were interviewed by Alex Squadron of Slam on a variety of different topics. When asked what his motivation to play at such a high level was, Wade focused on two different aspects of his family life.

“For me, the way I grew up was my first motivation,” Wade said. “Every little boy’s dream is to make sure that their mother can live an amazing life and they can buy their mom that big house. The way I grew up, it was about hopefully I can get my family out of the struggle—be the difference, be somebody that my mom and dad can be proud of. And then from there, it went to me in college having my son at 19 years old. Once I had Zaire, he became my sole purpose to really do something special, really do something different and be different than the people that I grew up around in a sense. Every step of the way, it’s just being different things or people or situations that motivated me a little bit more, a little different.”

The future Hall of Famer, who grew up in inner city Chicago, more than delivered on the court, being named to 13 All-Star teams and eight All-NBA squads during the course of his career. He also led the NBA in scoring during the 2008-09 season, averaging 30.9 points per game and matching a career-high in assists with 7.5 assists per contest that same season.

Yet Wade, who spent more than 14 seasons of his career with the Heat, would most likely veer away from individual accomplishments and focus on the success of the teams he played on. He was part of all three title teams for the Heat, winning Finals MVP accolades in 2006, while also helping them also win two more championships.

Despite having retired, Wade continues to keep a close eye on basketball, largely because his son Zaire is showing signs of following in his footsteps.