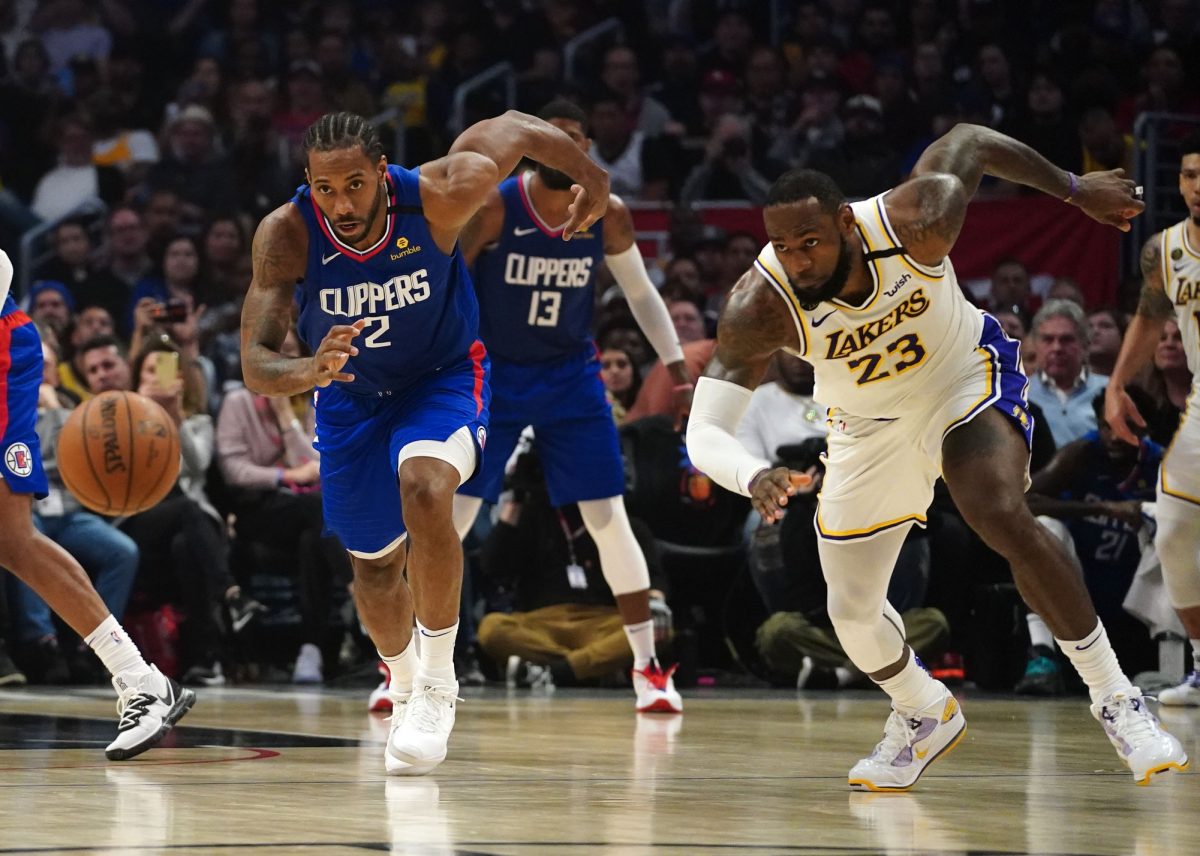 Basketball fans across the land are pleased that the NBA season is set to resume.

The schedule for the final eight regular season games was recently released, and Miami Heat great Dwyane Wade is looking forward to one game in particular.

Wade’s good friend LeBron James and his Los Angeles Lakers will take on the Los Angeles Clippers on July 30 to start the resumption with a bang.

Me when the schedule came out last night and Lakers vs Clippers were game 1!

The showdown between the two L.A. teams will be preceded by a contest between Donovan Mitchell’s Utah Jazz and Zion Williamson’s New Orleans Pelicans.

The next day, July 31, there will be another exciting doubleheader, with the Milwaukee Bucks playing the Boston Celtics in the first game. It will be followed by the Houston Rockets squaring off against the Dallas Mavericks.

On Aug. 1, Wade’s Heat will resume their schedule against the Denver Nuggets. Miami will have marquee matchups against the Boston Celtics on Aug. 4 and the Milwaukee Bucks two days later.

Following eight regular season games and a possible “play-in” tournament, the 2020 NBA Playoffs are scheduled to begin on Aug. 17. If the NBA Finals reach a seventh game, they would be played on Oct. 12.