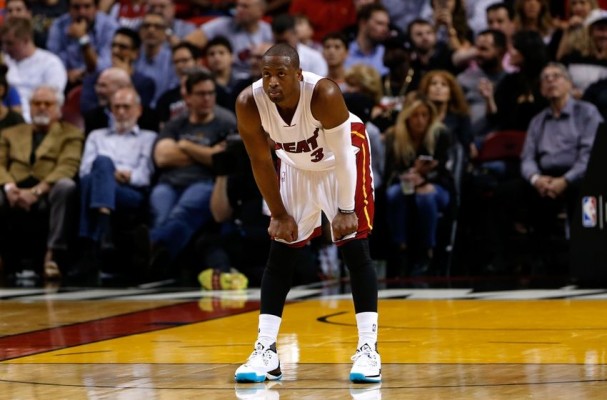 Dwyane Wade does not want to even test the free agency market this summer, according to Barry Jackson of The Miami Herald.

According to Jackson, Wade has said that he wants to wrap up a new deal with the Miami Heat, rather than go through the drama of last offseason. For those that don’t recall last season’s rendezvous, Wade threatened to test the free agency market if he didn’t get a deal to his liking. Eventually, both sides agreed on a one-year, $20 million deal to keep the face of the franchise in Miami for another year.

Wade clarifies what his exact thought process is entering this offseason:

The salary cap will increase from $70 million to $89 million this season. Barring any moves at the trade deadline, the Heat will have about $37 million in cap space for free agency.

This bit of news is refreshing for the Heat organization, as there is no doubt they want Wade back. While he is 34 years old, the veteran is seventh among all shooting guards with 18.7 points per game.

Here’s to hoping both sides strike a deal quick this summer.
[xyz-ihs snippet=”Responsive-Ad”]