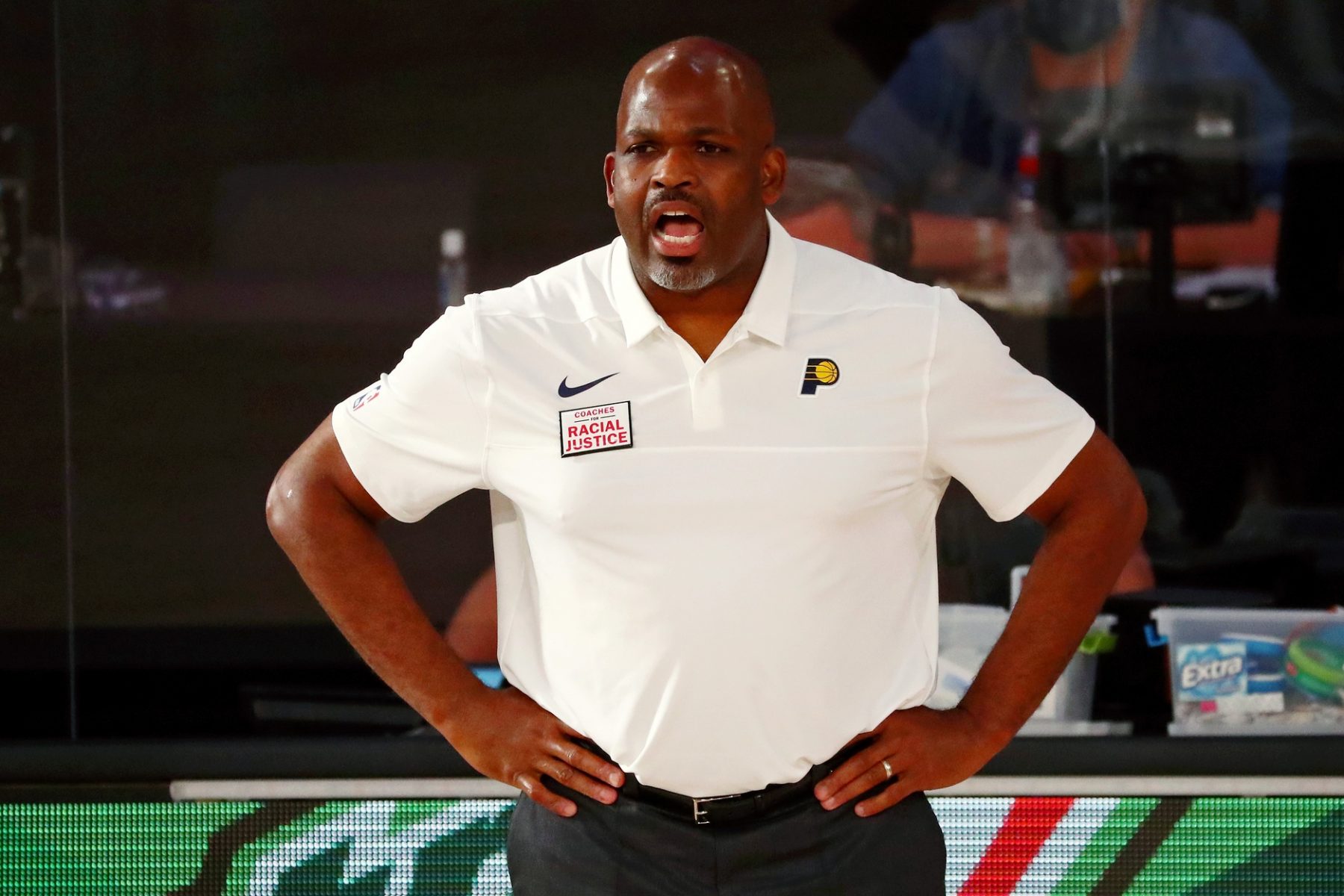 On Wednesday, the Indiana Pacers announced that they had fired head coach Nate McMillan.

The sacking comes on the heels of the Miami Heat defeating the Pacers in a four-game sweep in the first round of the playoffs.

Now, Heat legend Dwyane Wade is voicing his anger in regards to what he deems to be an unfair firing.

Right because he was suppose to beat a healthy Heat team without his 2 AllStars being fully healthy for the last two years. SMDH! https://t.co/H4t9r78uu9

Wade’s point likely rings true for a number of Pacers fans. McMillan dealt with major injuries to his star players over the last two seasons.

Last season, guard Victor Oladipo went down with a ruptured quadriceps tendon in his right knee and missed the last several months of the 2018-19 regular season as well as the postseason.

The Pacers lost to the Boston Celtics in the first round of the playoffs that year.

This season, Indiana was without All-Star big man Domantas Sabonis, who missed the entirety of the 2019-20 season’s restart due to a foot injury.

On top of that, it was clear while watching the Pacers play in the bubble that Oladipo has not yet fully returned to form since his injury last season. In fact, prior to this season’s restart, there were questions regarding whether or not he would even elect to take part.

In the end, the Pacers have made the decision that they feel is right for the organization. However, there is little doubt that McMillan was dealt a tough hand.

Hopefully, one of the many franchises around the NBA recognizes that fact and gives him another shot at a head coaching position.