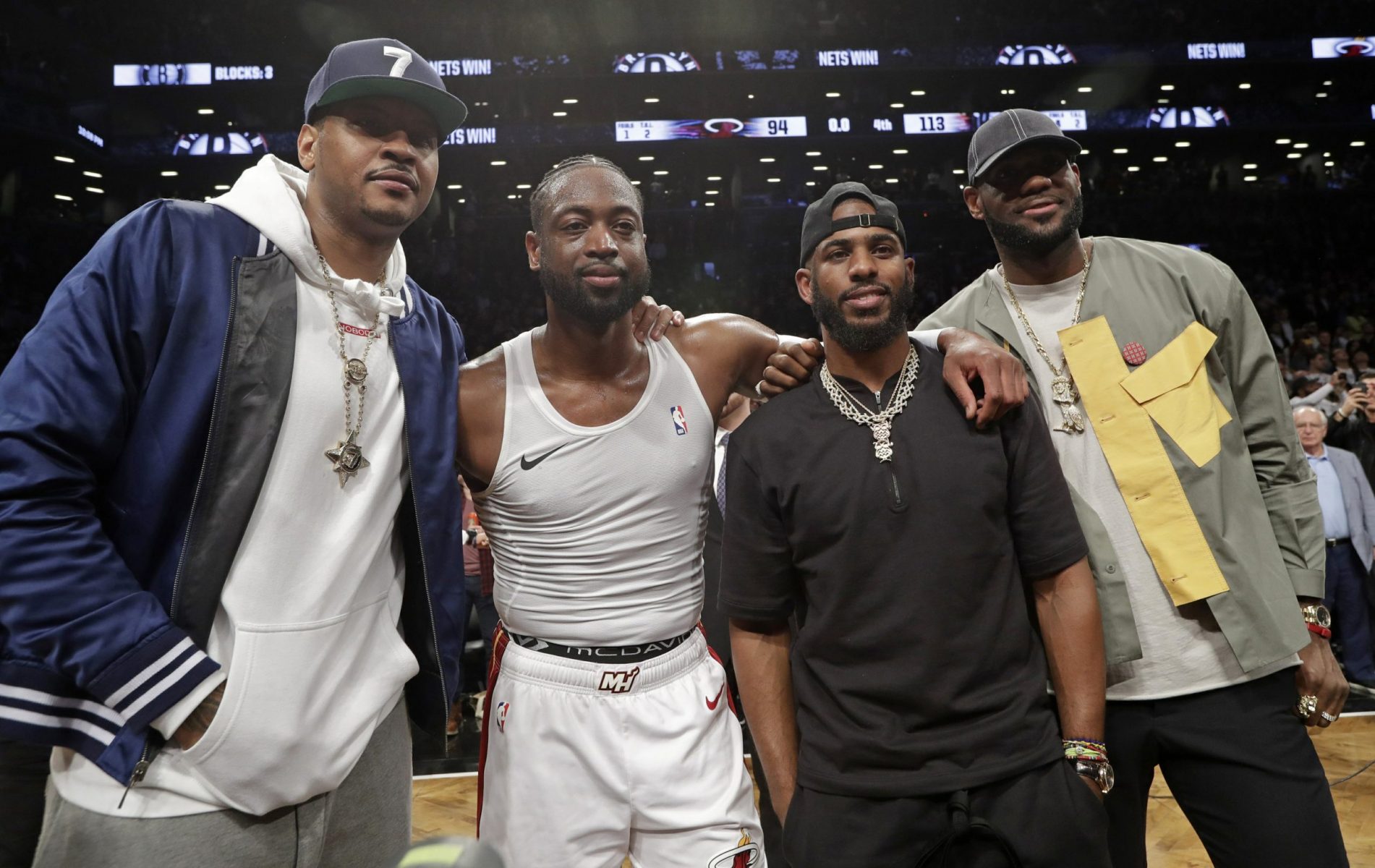 On Wednesday, Miami Heat legend Dwyane Wade announced that he is launching the Social Change Fund to empower Black lives.

Committed to community. Proud to come together with my brothers @carmeloanthony @cp3 to create @socialchangefnd. Our goal is to create a pathway for inclusion and success by championing organizations on the ground doing the work. All lives can't matter until ALL Black Lives Matter!! Link in bio

Wade, 38, has been instrumental in inciting social justice for years.

This is not the first time Wade, Paul and Anthony have worked together to bring awareness for issues plaguing the country.

During the 2016 ESPYs, the trio, along superstar pal LeBron James, famously called on athletes to use their platforms to combat violence, racism and more.

While James doesn’t appear to be on the brass of this new initiative that the other stars are launching, he is being active in his own way. The four-time MVP recently launched More Than a Vote, which aims to fight against voter suppression.

All four players have accomplished incredible things on the basketball court. It’s great to see them all use their platforms to change the world off the hardwood as well.