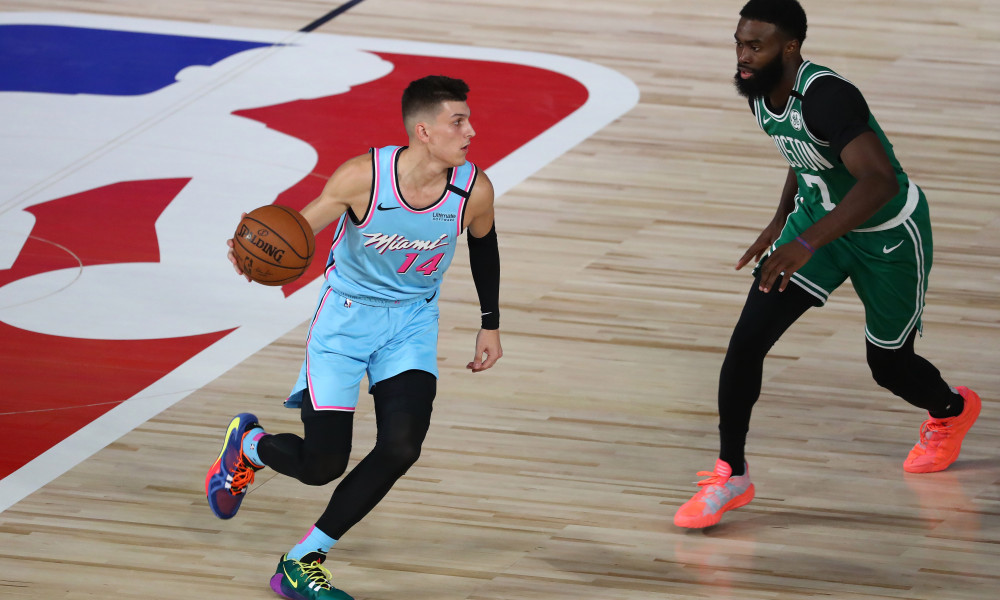 The Miami Heat picked up a huge win against the Boston Celtics on Tuesday. 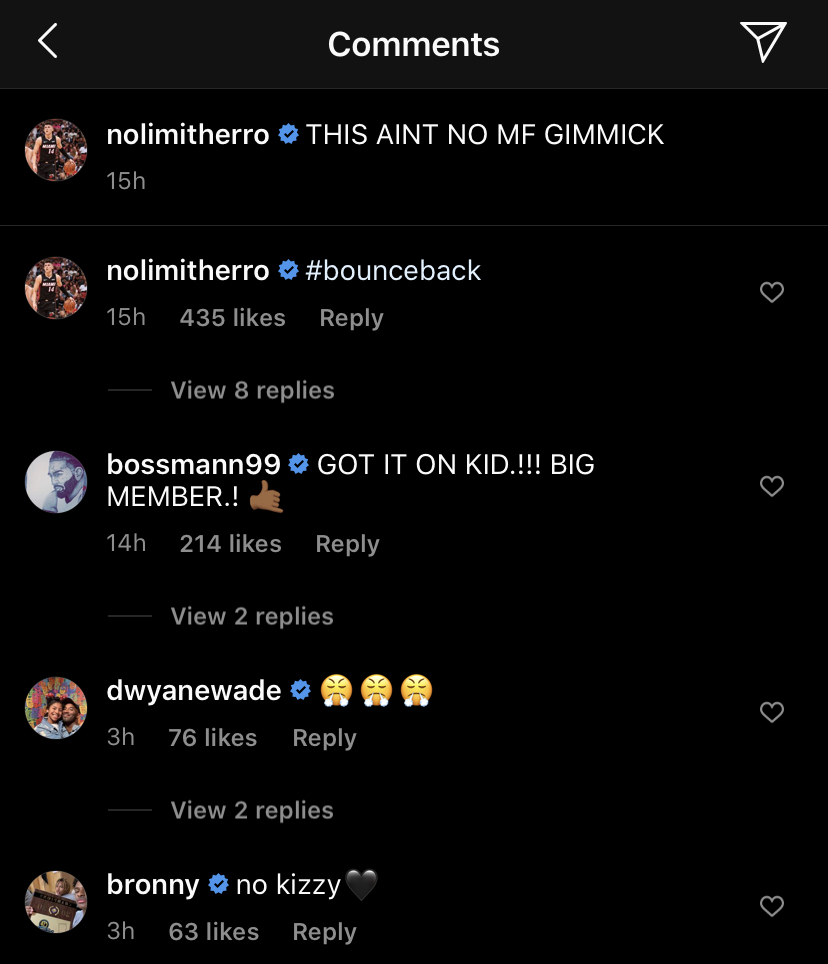 Herro, 20, is quickly becoming a fan favorite around the NBA. The Heat selected the youngster with the No. 13 pick in the 2019 NBA Draft.

The sharpshooter is posting 12.7 points, 4.0 rebounds and 2.0 assists per game this season. In addition, Herro is shooting a blistering 39.0 percent from distance.

During the Heat’s 112-106 win over the Celtics on Tuesday, Herro put up 11 points, three assists and three rebounds. He knocked down three triples in the concentrated effort.

All-Star Bam Adebayo led the Heat with 21 points, 12 boards and two assists in the victory.

The Heat are the No. 4 seed in the Eastern Conference standings, while the Celtics hold the No. 3 spot.

On Thursday, the Heat will have a huge test ahead of them as they take on the league-best Milwaukee Bucks.