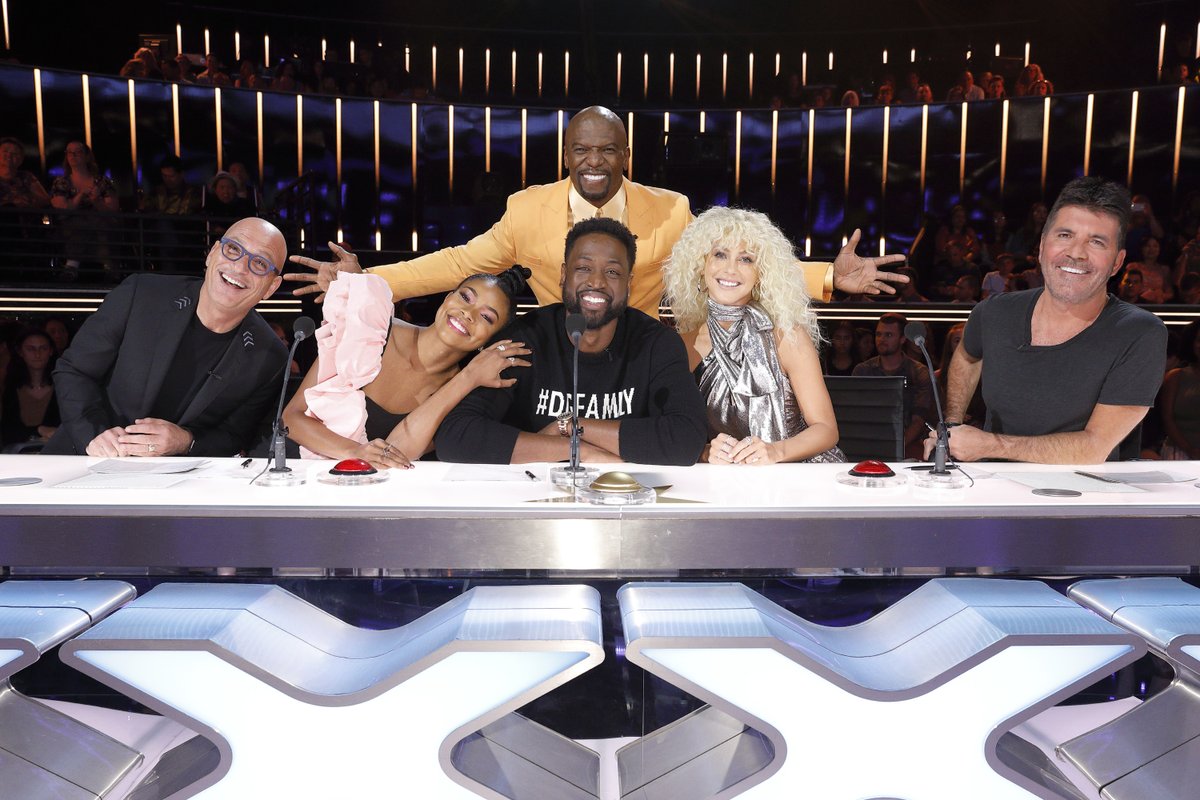 Dwyane Wade announced on Twitter that he will be a guest judge on tonight’s episode “America’s Got Talent.”

The former Miami Heat star will join co-hosts Simon Cowell, Howie Mandell, Julianne Hough and his wife Gabrielle Union on the latest episode of the show.

Oh we got the time today! @itsgabrielleu and Kaavia James want you to tune into @AGT on @nbc tonight 8/7c and watch me guest judge! #judgecuts #agt pic.twitter.com/QsRq9mQehC

Shoutout to this amazing crew for allowing me to guest judge with them on @AGT @nbc! Don't miss it tonight 8/7c! #judgecuts #agt @howiemandel @itsgabrielleu @juliannehough @SimonCowell @terrycrews pic.twitter.com/j2xpJO1uA2

Based on one of the photos that Wade posted, his daughter Kaavia James joined him on the show as well. A teaser for the episode was shared on the show’s official Twitter account.

There is no room for error in @birkhalsagatka extremely dangerous performance.

AGT #JudgeCuts continues this Tuesday at 8/7c only on @nbc! pic.twitter.com/QtLNLUOVQJ

Wade just retired from playing professional basketball a few months ago. He played his 16th and final season in the NBA during the 2018-19 season, one that he dubbed “One Last Dance.” Retirement has given the 6-foot-5 guard more time to spend with his family whether at home or while guest starring on TV shows.

“America’s Got Talent” is in its 14th season and airs every Tuesday.