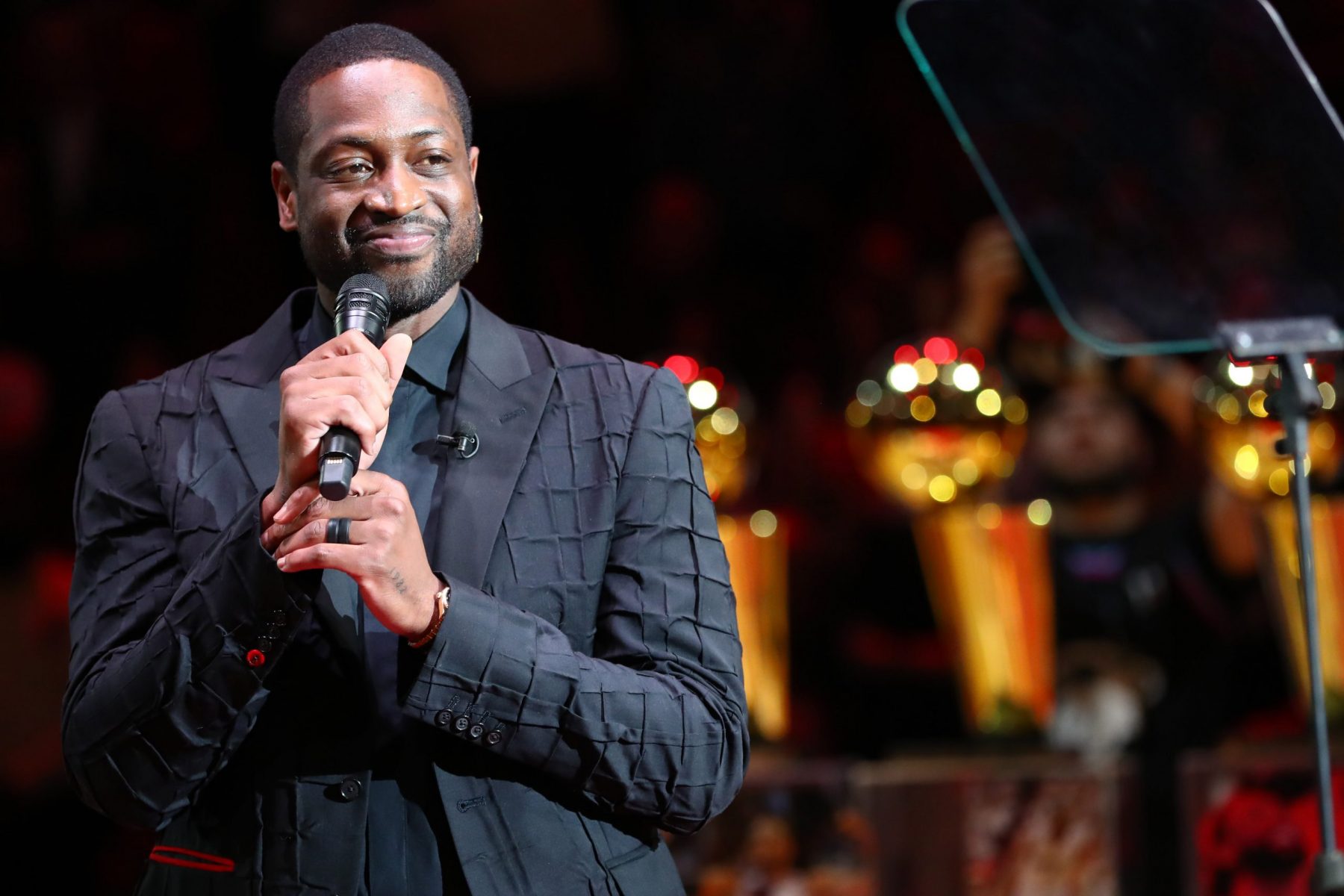 While much of the world has endured economic hardship during the coronavirus pandemic, retired Miami Heat legend Dwyane Wade has managed to make a nice income when it comes to sponsored social media posts.

Shandel Richardson of SI.com indicated that British digital performance & support agency Attain’s calculation of income derived from Instagram posts ranks Wade eighth among all athletes for the first two months of the pandemic.

“According to Attain, he ranked No. 8 among athletes by earning more than $160,000 off sponsored posts from March 12-May 14,” Richardson wrote.

“Wade, who has 16.7 million Instagram followers, has increased his social media presence since retiring last spring after 16 seasons. He relocated from South Florida to Los Angeles so he could be with actress wife Gabrielle Union. During the past year, they have welcomed followers into their private lives by posting several pictures and videos a day.”

Even before the pandemic offered virtually every person plenty of time to post on social media, Wade had been prolific in offering his thoughts on a variety of topics.

For the 38-year-old Wade, the money earned is a drop in the bucket compared to the nearly $200 million he earned during his 16 NBA seasons.

Yet, it’s clear that Wade is able to connect with those who follow him on social media, with plenty of responses likely in the future, whether they’re sponsored or not.