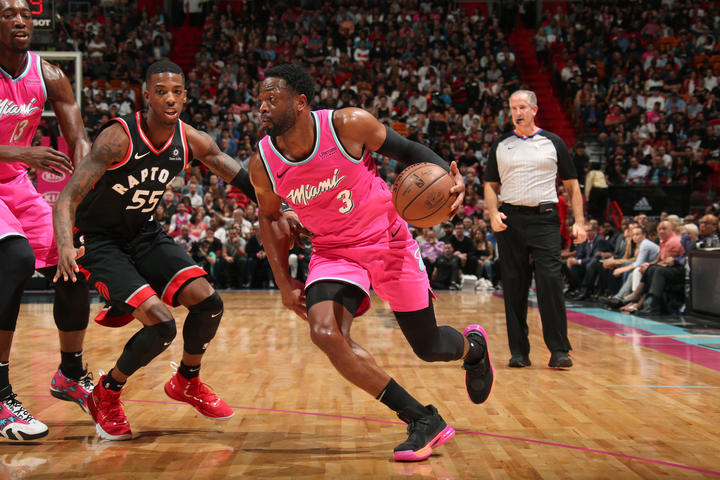 Dwyane Wade may be playing in his final NBA season, but he’s still one of the most popular players in the NBA. The first returns of the All-Star Game voting were just released, and Wade is second among guards in the Eastern Conference, trailing only Kyrie Irving of the Boston Celtics.

With more than 409,000 votes, Wade is nearly 90,000 votes ahead of third place, currently held by point guard Kemba Walker of the Charlotte Hornets. It’s abundantly clear that fans still love him.

That said, it’s highly unlikely that Wade will make the All-Star Game. Fans get 50 percent of the vote for All-Star starters, with the other 50 percent being split between the media and players.

After the starters are determined, the reserves are voted on by the coaches. So while Wade may get a huge portion of the fan vote, it’s unlikely that his 14.1 points per game and bench role will be enough to earn him a spot on the All-Star roster.