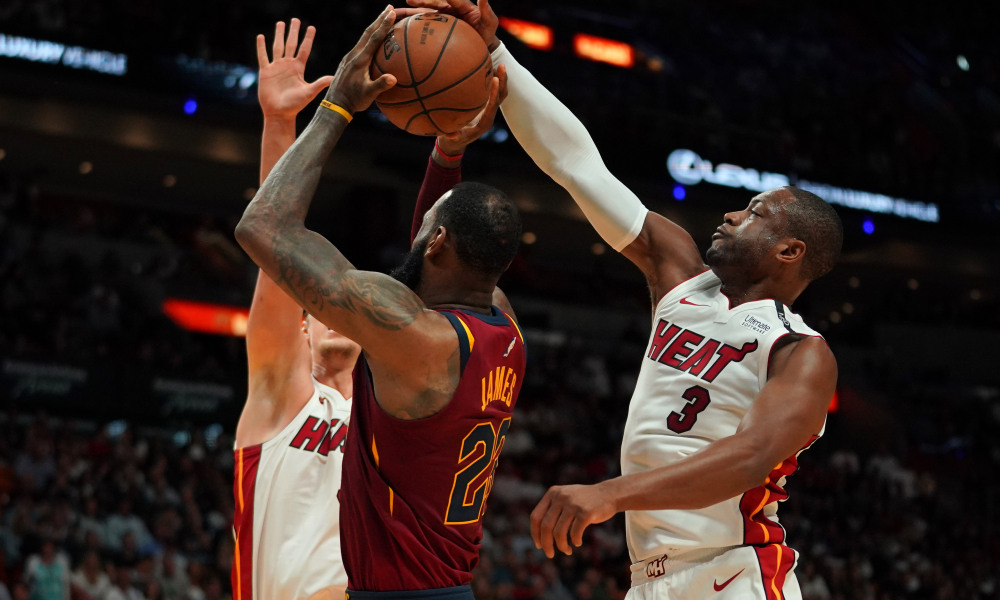 There isn’t anything left for Miami Heat legend Dwyane Wade to prove.

Yet, the 6-foot-4 guard is aiming to break one more record before he officially calls it quits. Wade wants to surpass Michael Jordan for most blocked shots by a guard in NBA history.

While Wade is expected to easily break the overall record, the 37-year-old is gunning down the regular season blocks record, per Anthony Chaing of the Miami Herald:

Although it won’t be the end of the world if Wade doesn’t accomplish the milestone, it would be a terrific achievement to add to his decorated resume. The Heat’s all-time leading scorer is having a fantastic final season in the league, putting up 14.2 points, 4.2 assists and 3.8 rebounds per game.