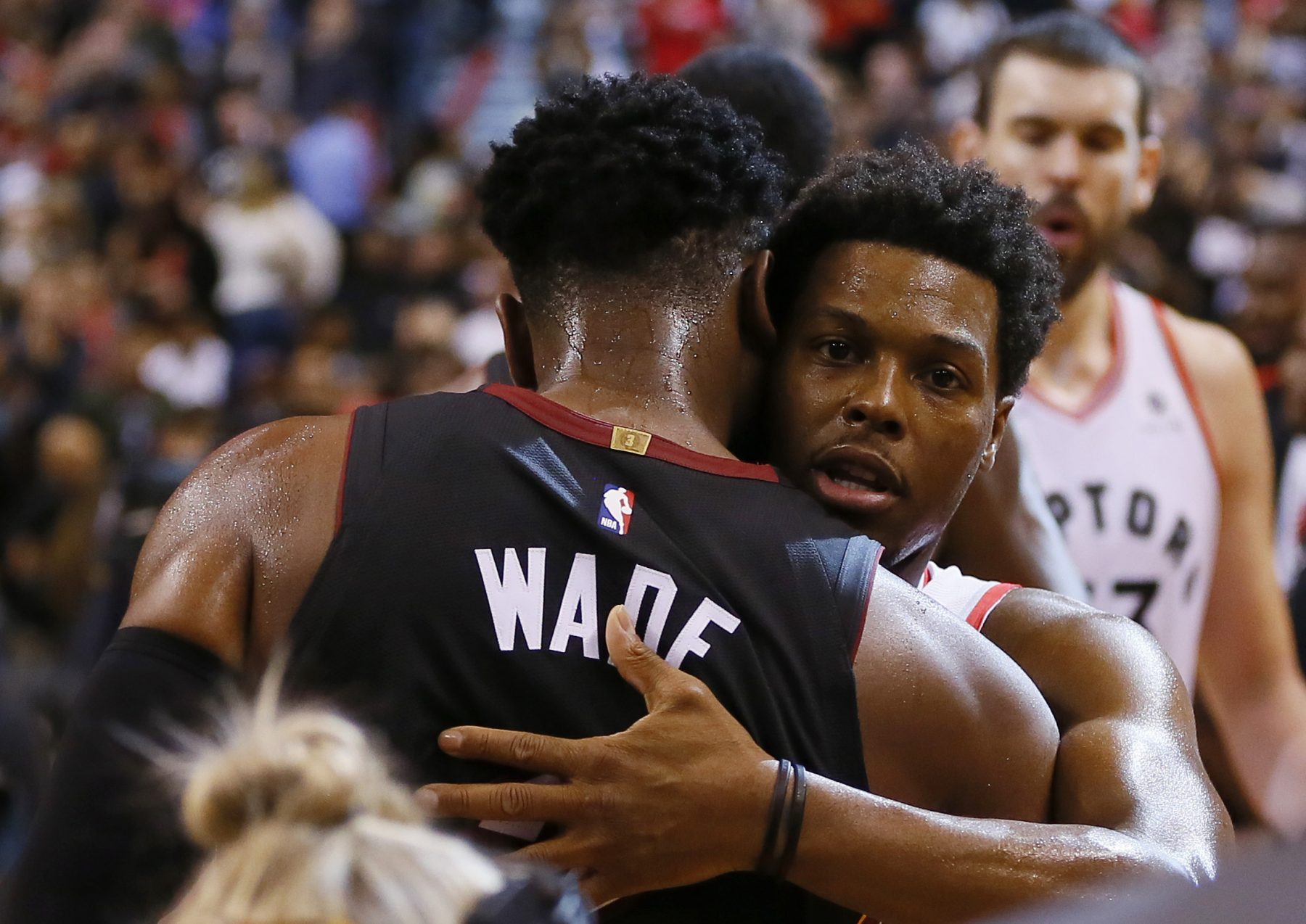 With Sunday’s loss to the Toronto Raptors, the Miami Heat’s hopes of advancing to the postseason may be all but over.

Following the crushing overtime defeat, Dwyane Wade admitted that the end of his final season in the NBA has not gone as he had envisioned.

With Miami’s 117-109 defeat at the hands of the Raptors, they now have to hope for either a Detroit Pistons loss versus the Charlotte Hornets or a Brooklyn Nets loss versus the Indiana Pacers this evening.

If both the Pistons and Nets win their respective matchups, the Heat will be mathematically eliminated from the postseason.

With Miami’s postseason hopes looking quite grim, Wade’s final home game versus the Philadelphia 76ers on Tuesday will surely be an emotional one for all players and fans involved.
[xyz-ihs snippet=”HN-300×250-TextnImage”]