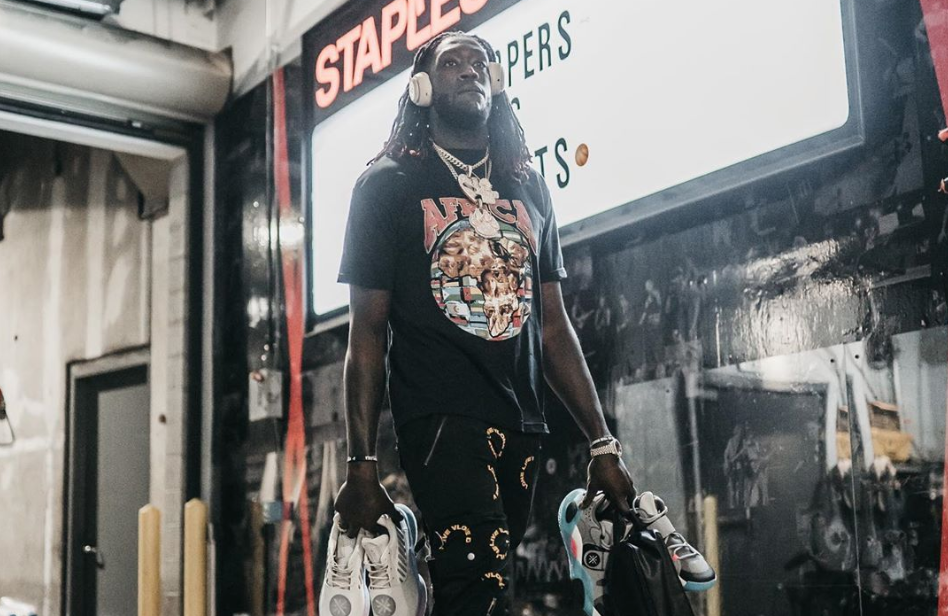 This season is the first time since 2002 that Dwyane Wade hasn’t been on an NBA roster, but that doesn’t mean the retired shooting guard isn’t paying close attention to the league.

He recently shouted out Los Angeles Clippers star Montrezl Harrell for carrying some Way of Wade shoes when arriving at Staples Center for the Clippers’ game against the Charlotte Hornets.

The Clippers forward is known for his extensive shoe collection, and he even traded shoes with Wade after they played against each other last season.

Harrell has overachieved since coming into the league as the 32nd overall pick. He established himself as one of the league’s best sixth men last year, averaging 16.6 points and 6.5 rebounds per game off the bench.

So far this season, Harrell is averaging 21.0 points and 6.7 rebounds per game. The Clippers opened the season with big wins over the Los Angeles Lakers and Golden State Warriors before falling to the Phoenix Suns. Wade can get a good look at this year’s Clippers squad when they travel to Miami on Jan. 24.