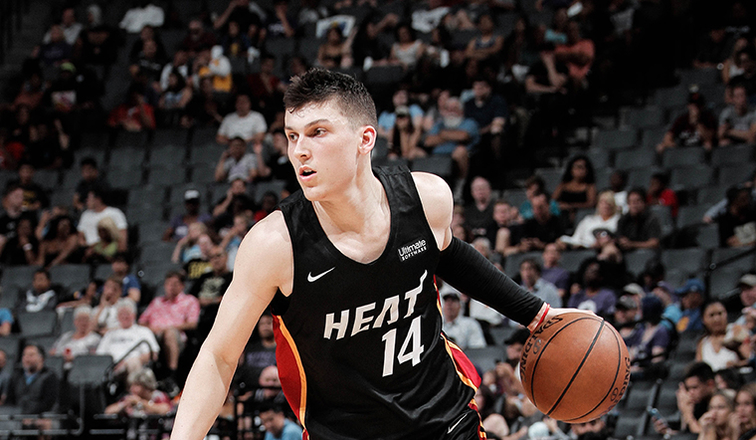 The release of the highly anticipated NBA 2K20 video game is less than a month away. That means that the overall ratings of players all over the NBA are being revealed in a steady stream.

On Thursday night, Miami Heat rookie Tyler Herro reacted to his 73 overall rating, asking his followers if they thought he was overrated.

It didn’t take long before Herro’s teammate Dion Waiters took to the post’s comments section to remind the incoming rookie that the ratings are nothing more than a number. Herro responded in kind, letting Waiters know that the University of Kentucky product is ready to get to work. 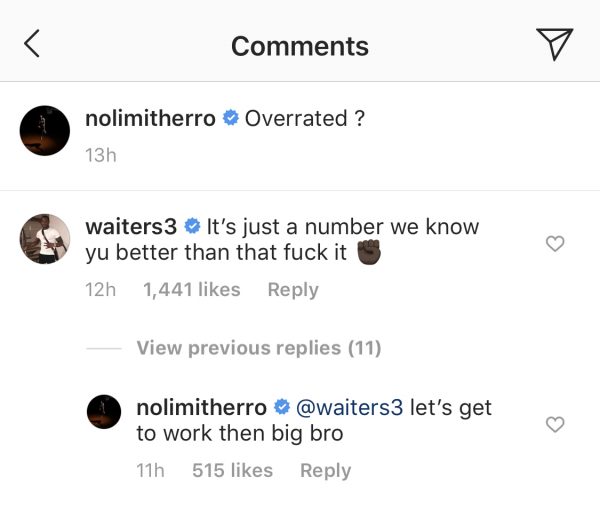 As the 2K series has gained popularity over the years, players all over the NBA have made it clear that they care about their overall rating.

NBA stars regularly celebrate when their rating is high, and lament a rating that they deem as too low.

For Herro, it seems as though his rating will serve as nothing but motivation heading into his first professional campaign.

If his Summer League averages of 19.8 points, 4.5 rebounds, and 4.3 assists per game are any indication, that overall rating is going to shoot up real quick once the 2019-20 regular season gets underway.