Dion Waiters Opens Up on Infamous Gummy Incident, Claims He Didn’t Even Have Seizure 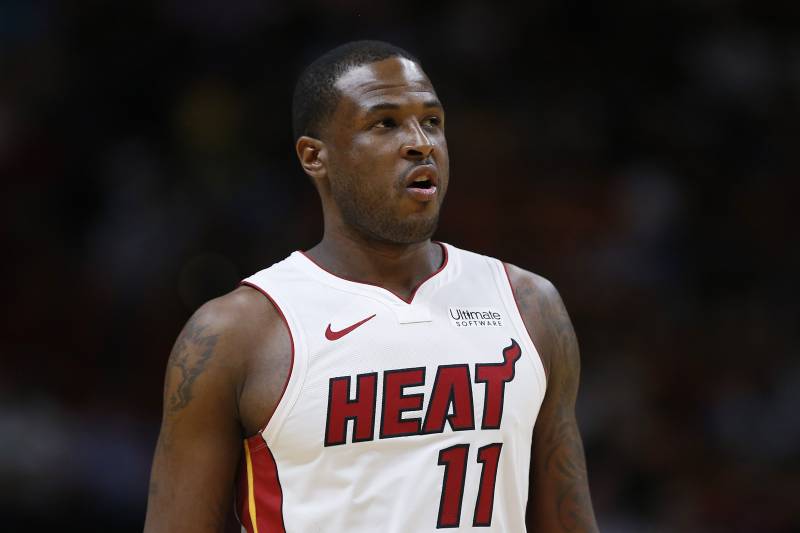 Attempting to clear the air about a controversial incident during his time with Miami Heat, Dion Waiters now says that he did not have a seizure during an in-flight emergency with the team.

In an edition of The Players’ Tribune, Waiters made an effort to address a number of issues, including his bouts with depression and the perils of social media.

However, the veteran guard angrily disputed the idea that he had suffered a seizure, while acknowledging his poor judgment in the matter.

The incident took place during the Heat’s flight to Los Angeles in November, when Waiters ingested some gummies that were apparently laced with THC.

Waiters made no effort to shift the blame for the controversy, which led to a 10-game suspension of the season, his second of the young campaign.

“The plane incident in Miami?” Waiters wrote. “It’s on me. I own that. It was idiotic on my behalf — point-blank, period. What’s crazy is, my whole life I been a leader. I’m not a follower. Pat [Riley] knows me. He knows I don’t do drugs. But sometimes when you’re going through dark times, you can fall trap to things you’d never do in your right mind.”

Yet, Waiters was upset about the reports of a seizure, citing team doctors and his teammates as rebuttal witnesses. In addition, the effect of the news on his family made the guard angry.

“I never had a seizure, though,” Waiters wrote. “Ask the doctors. Ask my Heat teammates. They can speak on it. For that b.s. to come out, it ain’t right. I made a mistake, but for someone to leak that, and for my family to hear it? S—. It ain’t right.”

Waiters was in his fourth year with the Heat and played in only three games for the team this season when he was dealt to Memphis near the February trading deadline.

Just a few days after that, Waiters was released by Memphis and ended up signing a free agent deal with the Los Angeles Lakers last month. He had yet to take the court for the Lakers when NBA play was suspended on March 11, due to the coronavirus pandemic.

Waiters’ eight-year career has been littered with plenty of controversies, with the plane incident at or near the top of that list. Whether he’s able to get his career back on track with the Lakers remains an unknown.