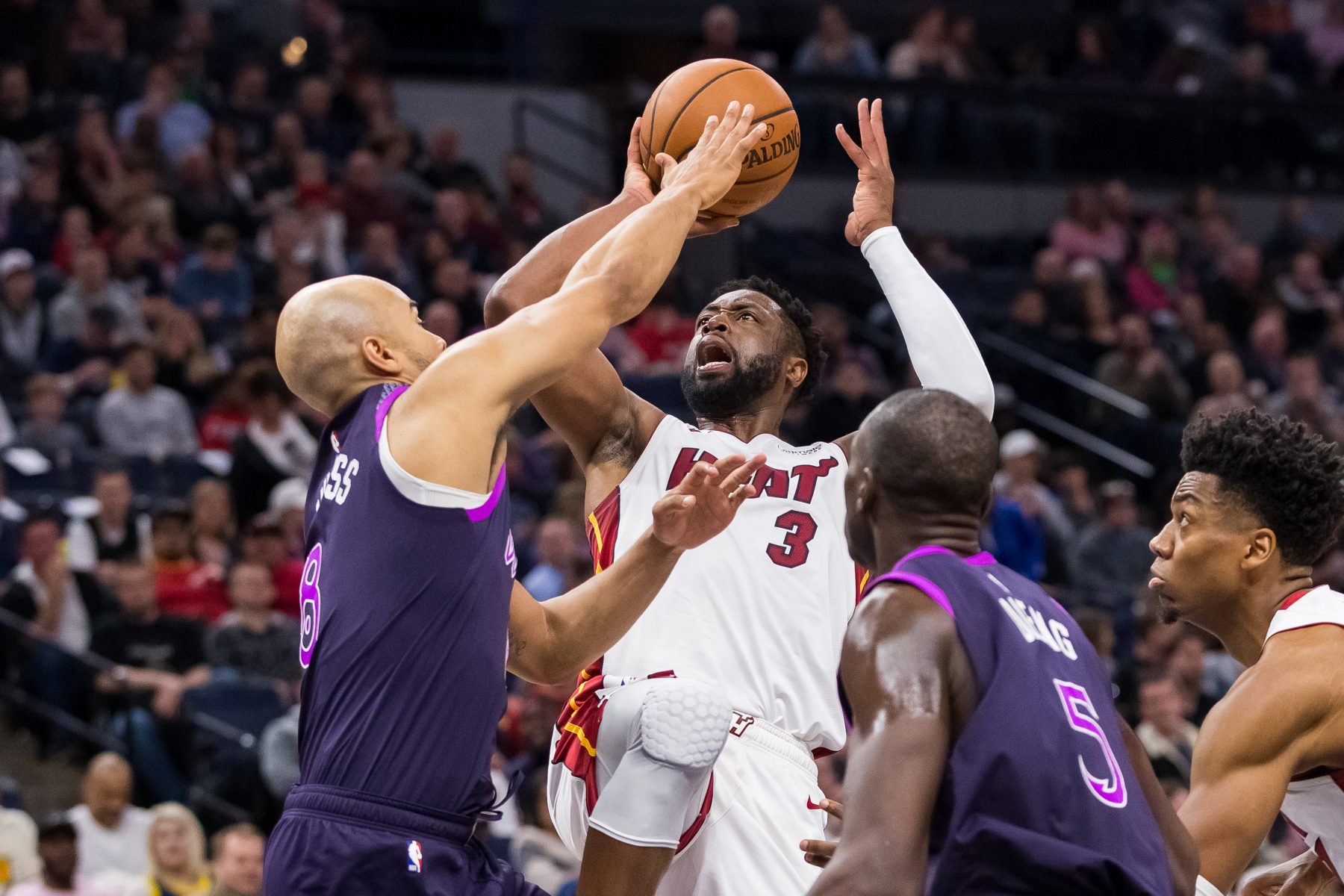 After the Miami Heat fell apart against the Minnesota Timberwolves on Friday night, shooting guard Dion Waiters had some rough things to say about the team.

“We started to hold the ball a little bit; we stopped trusting each other,” Waiters said. “We’re a dangerous team when the ball is popping, we moving, penetrating, collapsing the defense and finding the open guy.

While most of the squad did not play well, Waiters had a solid game. The 6-foot-4 guard put up 22 points on 6-of-12 shooting from downtown in the 111-109 loss. Down the stretch of the close game, the Heat got antsy with execution and couldn’t convert late.

The lack of penetration led Waiters to urge teammates to trust each other more in late games:

“We’ve got to trust each other late in games, late in shot clocks, just trust we can get a great shot, good to great. That’s what we try to preach.”

The loss crippled the Heat’s chances of attaining a spot in the upcoming NBA playoffs. However, the Heat can still make the postseason if they win the rest of their games, which will be against the Toronto Raptors, Philadelphia 76ers and Brooklyn Nets.

It would be awesome to see Waiters turn on the star switch with the Heat’s backs against the wall. Despite battling coming back from a major injury, the 27-year-old has been on an encouraging tear lately.

Over the last nine games this season, Waiters has been putting up 19.3 points per tilt. The Heat will need more of this Waiters as they get ready to take on the Raptors in Toronto on Sunday.
[xyz-ihs snippet=”HN-300×250-TextnImage”]