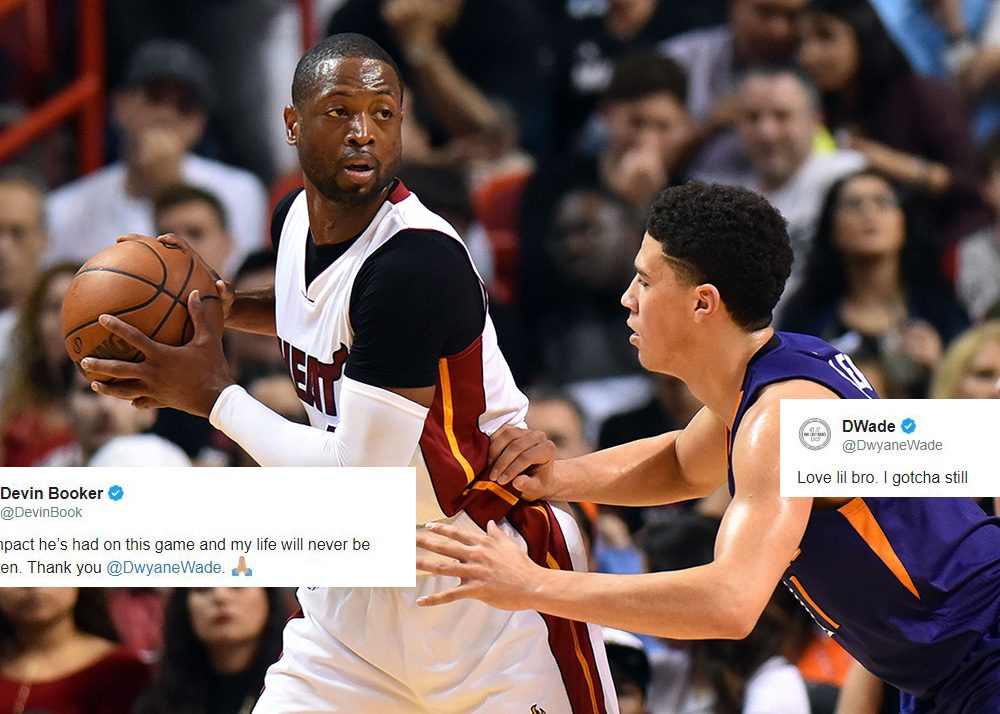 From the emotion that Booker poured into the tweet, it seems clear that he regards Wade as a true hero and role model.

The impact he’s had on this game and my life will never be forgotten. Thank you @DwyaneWade. ?? https://t.co/AgWYRnnnXT

It wasn’t long before Wade logged on to Twitter as well to reply to Booker’s heartfelt message.

The Miami Heat’s 124-121 loss to the Suns, who currently hold the worst record in the NBA, was a true disappointment. Regardless, it’s still cool to see just how inspired Booker is by Wade.

Still, with the playoffs starting to feel further and further out of reach for the Heat, it’s hard not to wonder if Wade’s final farewell may come at the end of the regular season rather than the postseason. 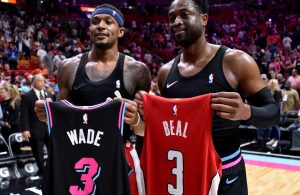 Washington Wizards guard Bradley Beal is a player who Miami Heat legend Dwyane Wade feels is unappreciated by the...