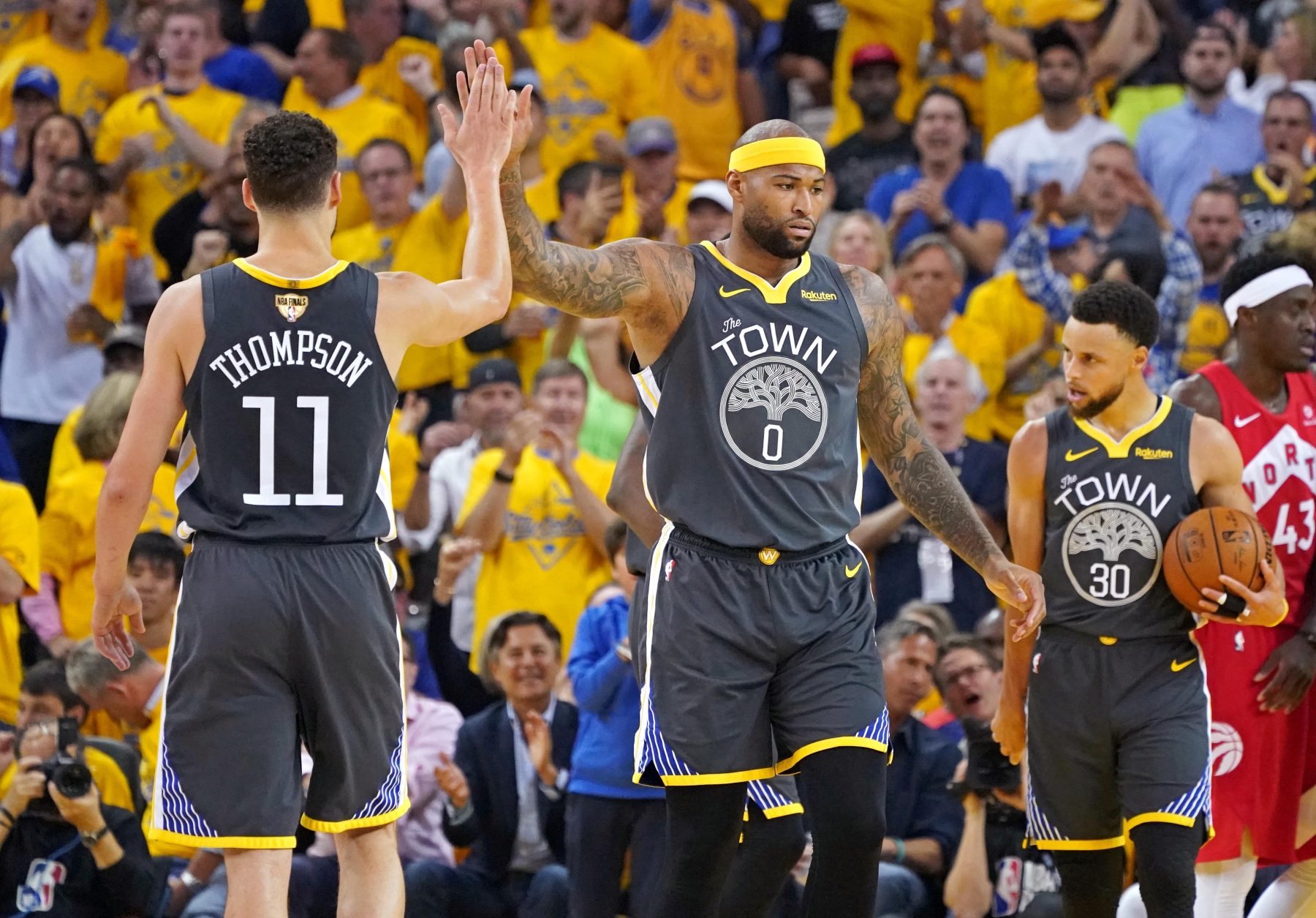 Free agent center DeMarcus Cousins is looking for a new home in the NBA.

He played for the New Orleans Pelicans for a year, then was a free agent pickup last season by the Golden State Warriors.

But the 6-foot-11 center may be on the move again. A former coach may have an idea where Cousins fits best: with the Miami Heat.

“DeMarcus is proud, he’s competitive,” former Sacramento Kings coach Dave Joerger told ESPN recently. “They’re always better after a major injury after the second year. You’re going to see a guy who is very motivated and in great shape. Go someplace where you will play a big role. That means to stay at Golden State, great. I would love to see him go to Miami as well.”

The 2019 NBA Finals could have been the breakout series for Cousins to show the world that he is still one of the best players in the game. Instead, the series showed everyone how much he had lost in terms of mobility due to his Achilles injury.

It is unclear where he plans to sign with next, but if he follows Joerger’s advice, he would be most welcome to give Miami a shot.

The Heat plan to be more competitive next season and it has shown in their pursuit of Jimmy Butler. If Cousins can somehow regain 80 to 90 percent of his game from before his injury, he and Butler could form a nice inside-out combo.

An offseason of more training would be good for Cousins, who has a lot to prove to doubters. Hopefully, if his salary can be worked out, he can do so in a Heat uniform.