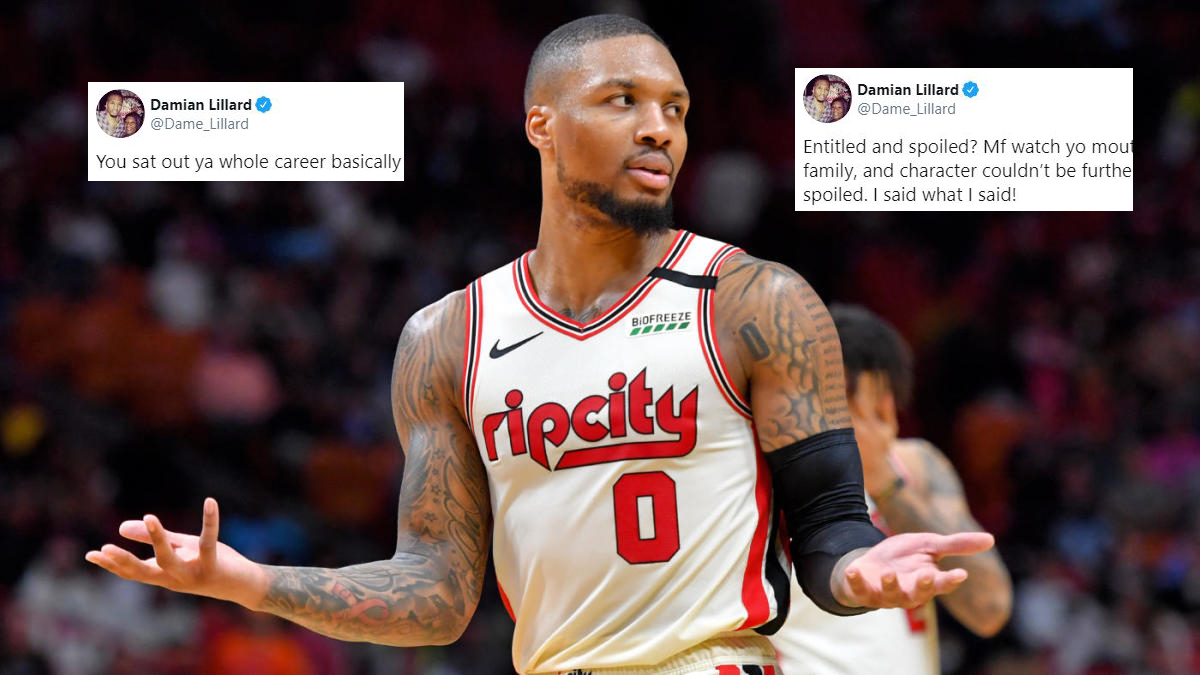 Portland Trail Blazers superstar Damian Lillard was not pleased after a former NFL player bashed him for threatening to sit out the reminder of the season.

Lillard launched a diatribe at the retired quarterback, Dan Orlovsky, on Twitter.

You sat out ya whole career basically 🤷🏽‍♂️ https://t.co/yM30aU5xl2

Lillard, 29, is not one to hold back when people attack his character. He is one of the fiercest All-Stars in the league.

However, he caught a ton of fire after threatening to sit out if the Trail Blazers won’t have a chance to compete for a playoff spot upon resumption of the 2019-20 season.

Nonetheless, Lillard has played his heart out this year to propel his team into the playoff race. He is putting up 28.9 points, 7.8 assists and 4.3 boards per game this season.

Due to the severity and complications of the coronavirus pandemic, there is no exact plan on how the NBA will resume the 2019-20 season.

However, if there is one thing that is certain, it is that Lillard wants the Trail Blazers to have a chance to get into the 2020 postseason.