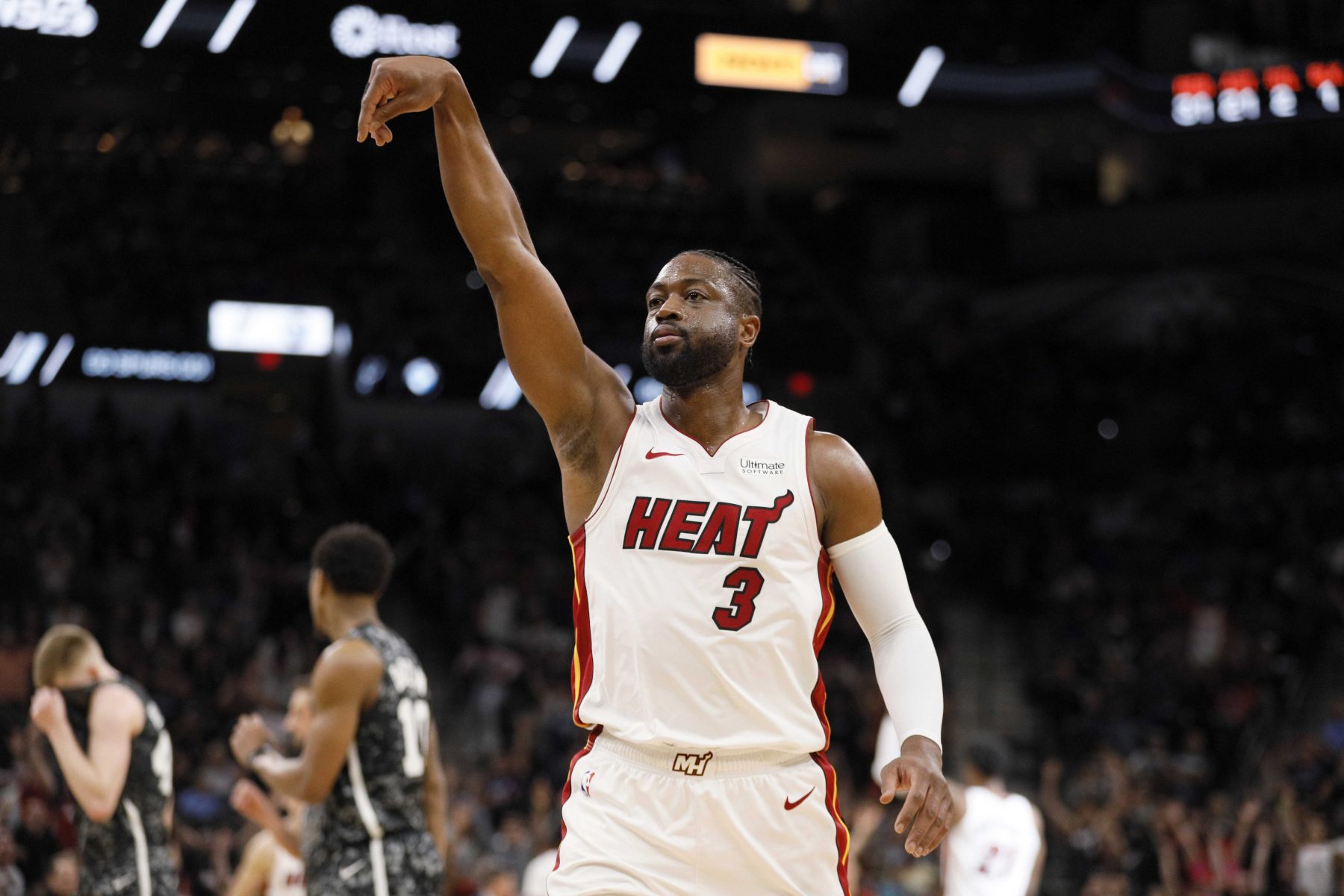 The legendary playing career of former Miami Heat guard Dwyane Wade is now in the books, but an actual book about that time frame has taken another step forward.

The dust cover of the pictorial publication about Wade was shown on social media by the book’s co-author, Associated Press writer Tim Reynolds.

So there’s this book from Mr. Wade that’s coming out … pic.twitter.com/cjdgTwp358

The first news of the memoir entitled 3 Dimensional came back in early June, when it was announced that its release was scheduled for Oct. 22. The publication will have over 100 never-before-seen photos of Wade that were taken both on and off the court by photographer Bob Metelus, who followed Wade for more than a decade.

Wade’s beginnings in Chicago are part of the book, along with his time as a key member of Marquette University’s basketball program. From there, his selection as the fifth overall pick of the 2003 NBA Draft led to a career that was spent primarily in a Heat uniform.

During his more than 14 seasons with the Heat, Wade averaged 22.7 points, 5.6 assists, 4.7 rebounds and 1.6 steals per game. Those numbers alone could likely have punched his ticket to the Basketball Hall of Fame. However, he was also a 13-time All-Star and was part of three NBA title teams. The first of those championships came in 2006, when he was named NBA Finals MVP.

At approximately the same time of the book’s release, a documentary covering the final NBA season of Wade will also be released. Wade had dubbed the season, “One Last Dance,” with teams and fans across the NBA landscape showering him with cheers to recognize his career.