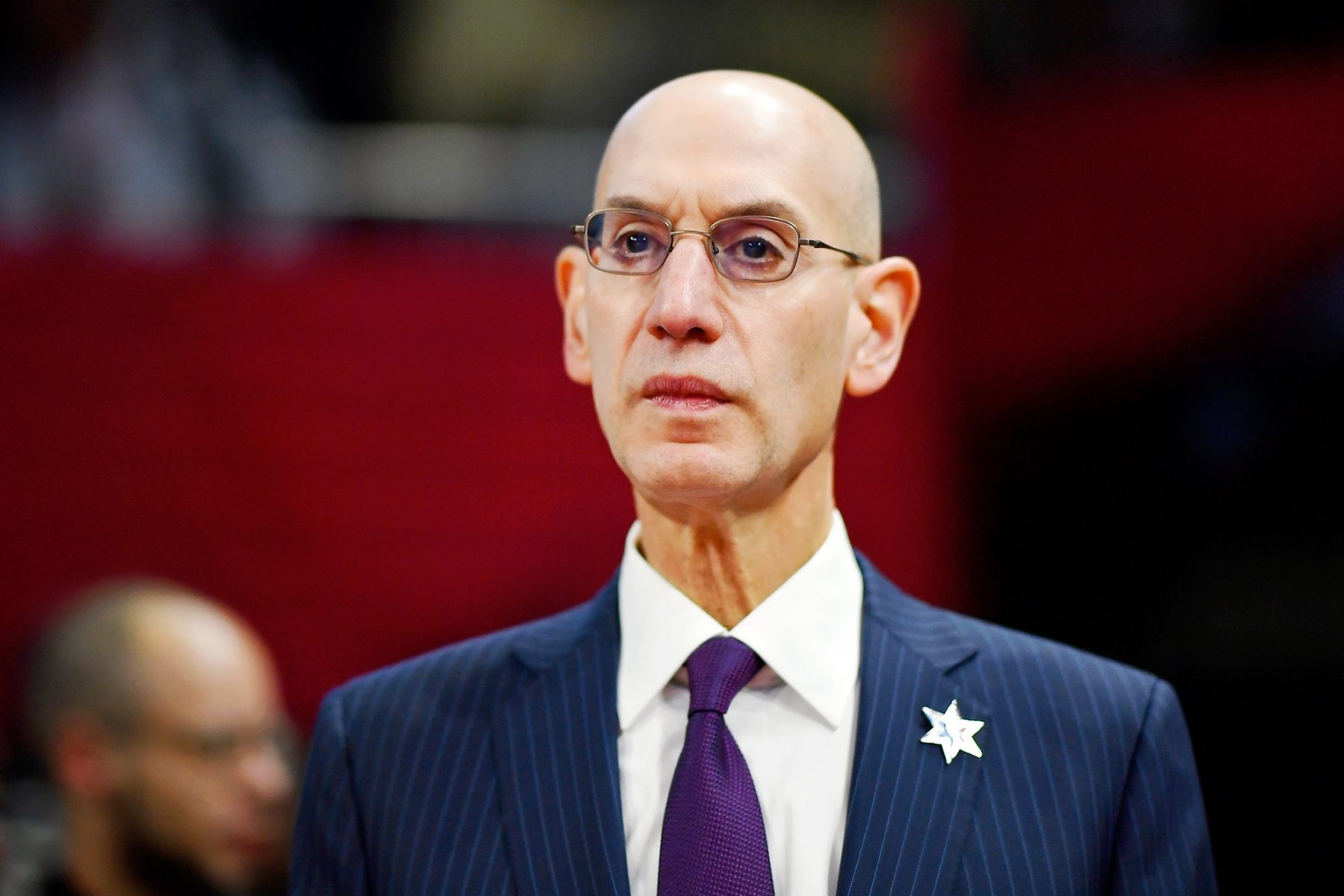 A potential cause for concern regarding the resumption of NBA play is that coronavirus infections have increased in Orange County, Fla. where all of the games will be played to finish out the season.

Another 62 positive COVID tests in Orange County, Fla. – home of Disney – were reported yesterday. That's 257 in the last 5 days, or roughly the same amount from the previous 9 days.

In mid-May about 1% of all tests in Orange were coming back positive. The rate last week: 2.38%.

The NBA is going to great lengths to try to ensure that no infections take place during the more than two months worth of games. Some of those steps include the exclusion of any fans at the games and frequent testing of players.

However, if even one player manages to contract the virus, he could unknowingly spread it during a game and create a major crisis that could imperil the conclusion of the season.

Instituting such safety protocols is absolutely necessary in order to limit the highly contagious nature of the virus, but they aren’t foolproof and will require constant monitoring.

The NBA has another seven weeks before games get underway to try to combat such disturbing news. While the games that will be played won’t have paying fans in attendance, the league will still be able to earn money from the various television contracts that are currently in place.

The Miami Heat are a team that’s especially eager to get back on the court, considering they had the fourth-best record in the Eastern Conference and were headed back to the postseason before the March 11 shutdown.

Over the next four or five months, the NBA and teams fighting for a championship will keep their fingers crossed that their life within the bubble remains virus-free. Anything less than that will be a public relations nightmare.