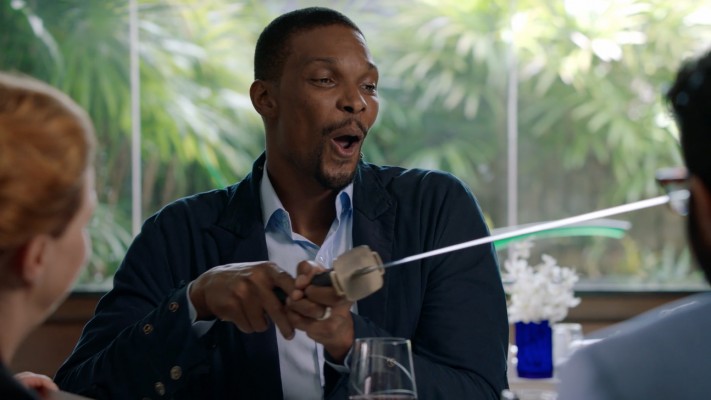 With former Miami Heat forward Chris Bosh‘s career effectively at an end because of potential life-threatening health issues, his next occupational step could be to once again dip his toe into acting. He’ll make a cameo appearance, playing himself on the TBS comedy show, “Wrecked,” set for Tuesday night.

Bleacher Report posted two clips from the show, which feature his cameo. 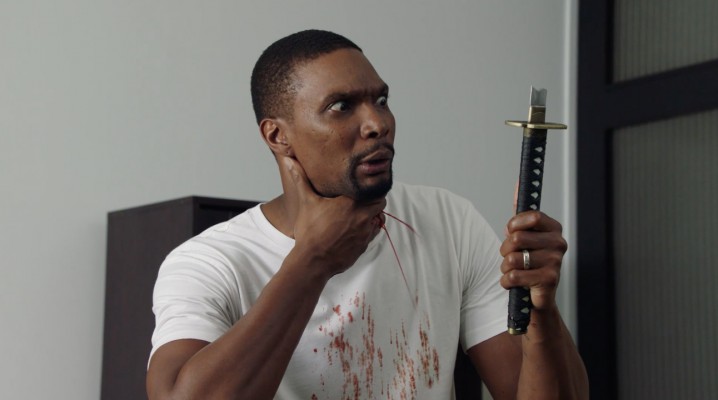 The 34-year-old Bosh has appeared in a number of different television shows over the past seven years, according to IMDB, playing himself in almost all of the appearances. Among the shows that he’s been on are “Entourage,” “Parks & Recreation,” “Rosewood” and “The Odd Couple.”

In addition to those scripted appearances, Bosh can also be seen in various YouTube videos that document parts of his off-the-court life and include clips from some of those past television roles.
[xyz-ihs snippet=”Responsive-ImagenText”]