Chris Bosh Set to Appear in ‘Rosewood’ and ‘Hot and Bothered’ 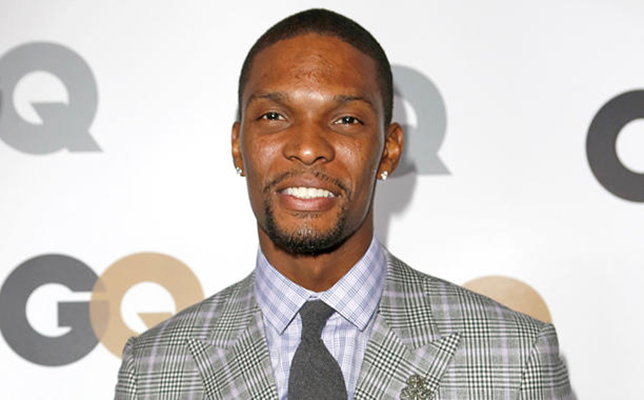 By the time that the 2015-16 preseason gets underway, Miami Heat forward Chris Bosh will have finished two acting roles in television episodes, according to a report in Entertainment Weekly.

Bosh will be seen on the new Wednesday night Fox medical crime drama, “Rosewood,” as well as in a pending NBC midseason comedy, “Hot & Bothered,” which stars Eva Longoria. The latter program focuses on behind-the-scenes happenings at a Spanish soap opera. Both of the series are filmed in Los Angeles, but are set in Miami, lending credibility to Bosh’s presence.

The “Rosewood” episode is currently set to air sometime in October, with no air date currently set for the “Hot and Bothered” appearance.
[xyz-ihs snippet=”Responsive-Ad”]