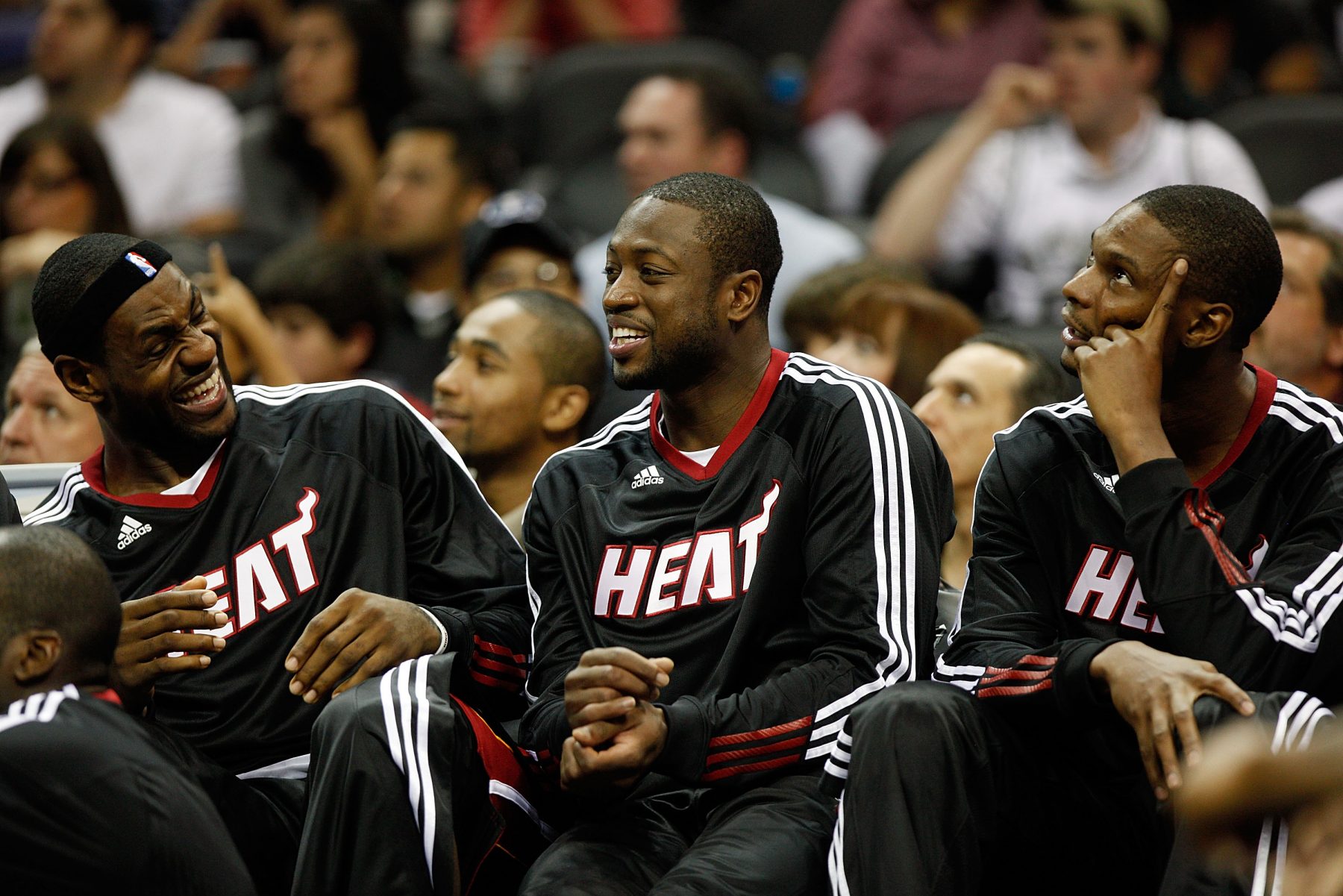 Bosh and Wade are two of the greatest teammates James has ever had, but the 16-time All-Star has played with his fair share of great players in his career.

In his second stint with the Cleveland Cavaliers, James teamed up with Kyrie Irving and Kevin Love. The trio went on to come back from a 3-1 deficit to win the 2016 NBA Finals.

Now, playing in his 10th NBA Finals, James, who is a member of the Los Angeles Lakers, has another great teammate in Anthony Davis.

James and Davis have led the Lakers to a 3-1 series lead against the Heat in this year’s NBA Finals.

However, Bosh still believes that Wade was James’ greatest teammate ever.

"The lobs. The dunks. You could play highlights of those two forever. That stuff is classic. I haven’t seen anything like that before or after…Just cue the highlights."

Wade made 13 All-Star teams in his storied career, and he was a huge key to Miami’s title teams in the Big 3 era.

While James has had many amazing teammates, there is no doubt that Wade ranks right up there with the best of them.