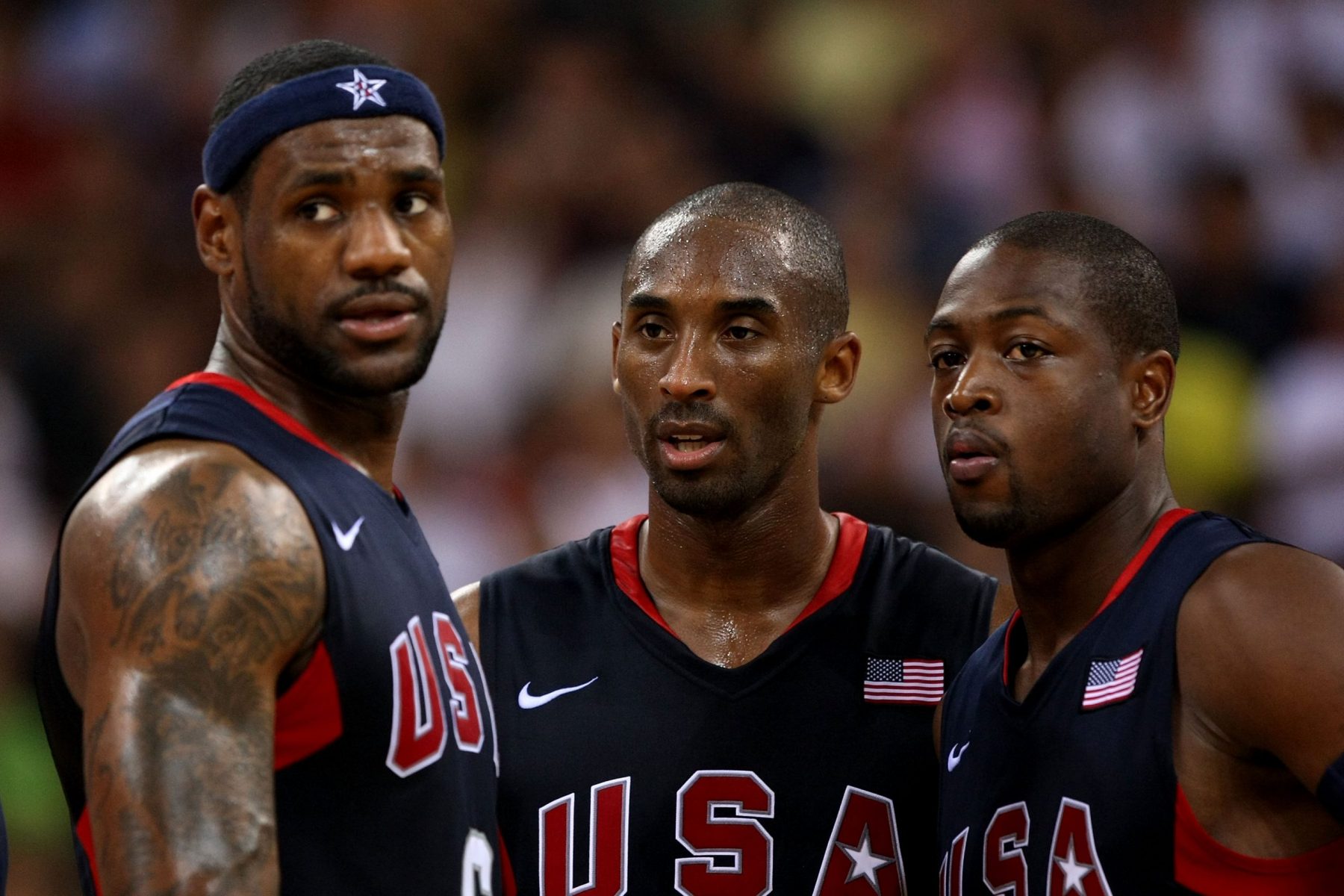 Los Angeles Lakers legend Kobe Bryant was known by many for his strong work ethic, motivating players around the league to up their games.

In his newsletter titled, The Last Chip, which is based on stories about the Miami Heat’s 2012-13 championship season, Chris Bosh recounted a story of how Bryant inspired Bosh, Dwyane Wade and current Lakers forward LeBron James to work harder.

The story is from the 2008 Beijing Olympics, when Team USA went 8-0 and won the gold medal against Spain. Bryant, Bosh, Wade and James were all part of that team, with each player playing a key role.

“With Kobe as an inspiration, D and Bron elevated their games that summer, balling out at practices at a level I’d never seen before,” wrote Bosh. “And they, in turn, inspired me. Hell, we all inspired each other. Because we knew that if we didn’t step up, there was no way we’d get playing time. So I started hitting the gym earlier than I ever did before.”

Bosh recalled that what they saw in Bryant was something that he, Wade and James took to Miami when they joined forces in the summer of 2010.

“That’s the same intensity we brought to Miami, and it’s one of the things about my time there that I cherish most: Every day, I was inspired by Bron and D-Wade to push myself harder and reach higher,” wrote Bosh. “Not a practice went by during our four years playing together where they didn’t encourage me to leave everything on the floor; and I’d like to think I did the same for them.”

Bosh used this story as his caption on an Instagram post dedicated to Bryant, where he said that he misses the five-time champion and that the lesson Bryant taught him will live with him forever.

Bryant passed away earlier this year in a helicopter accident.

It’s nice to hear about these kinds of stories and see how Bryant pushed players around the league to become better versions of themselves through his own work.