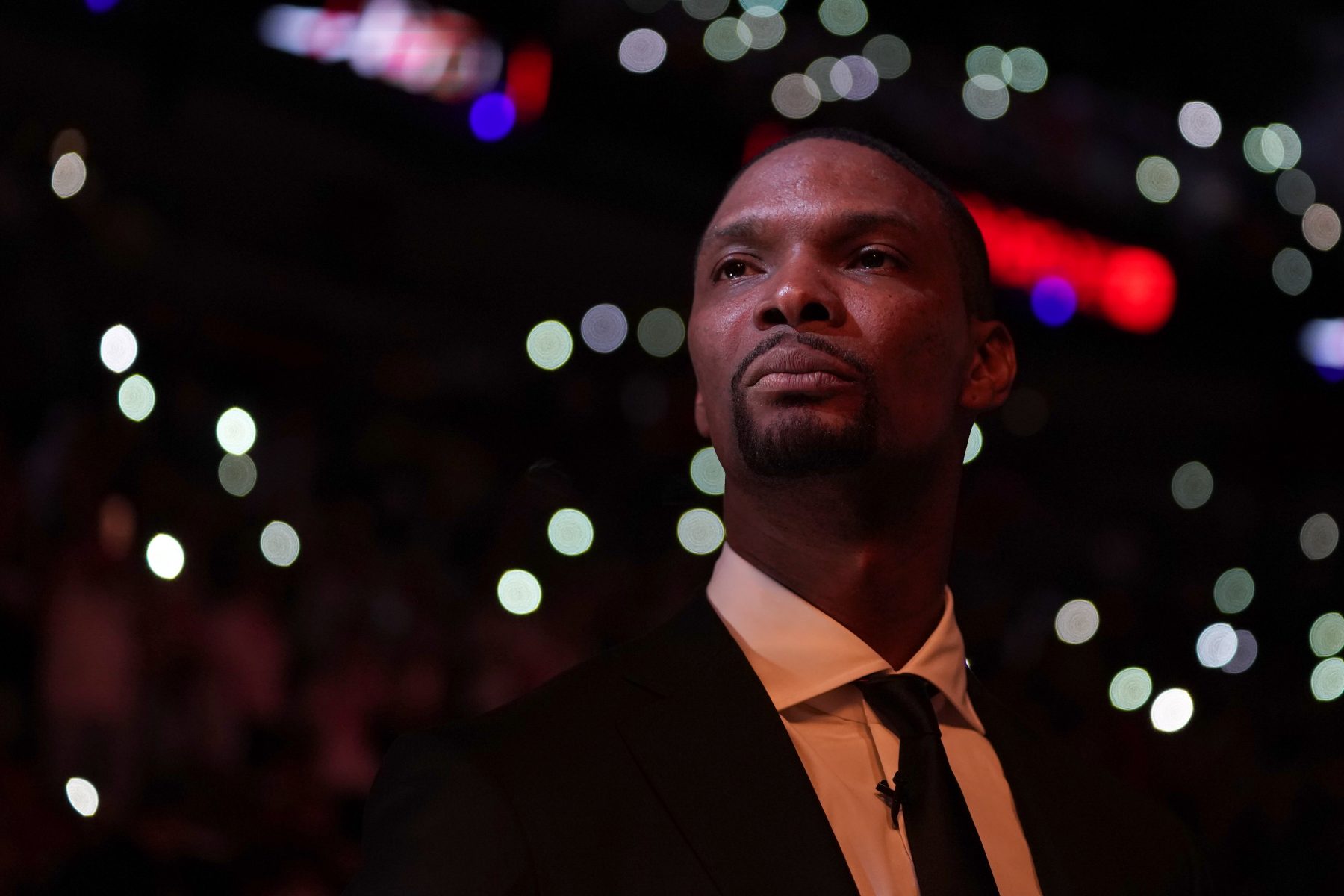 On Thursday, Cleveland Cavaliers star Kevin Love announced that he would be donating $100,000 of his own money to the staff that works at his team’s arena.

Since then, several players have followed suit. One former player that has taken notice is Heat legend Chris Bosh.

Bosh took to social media on Friday to praise Love for his tremendous gesture. 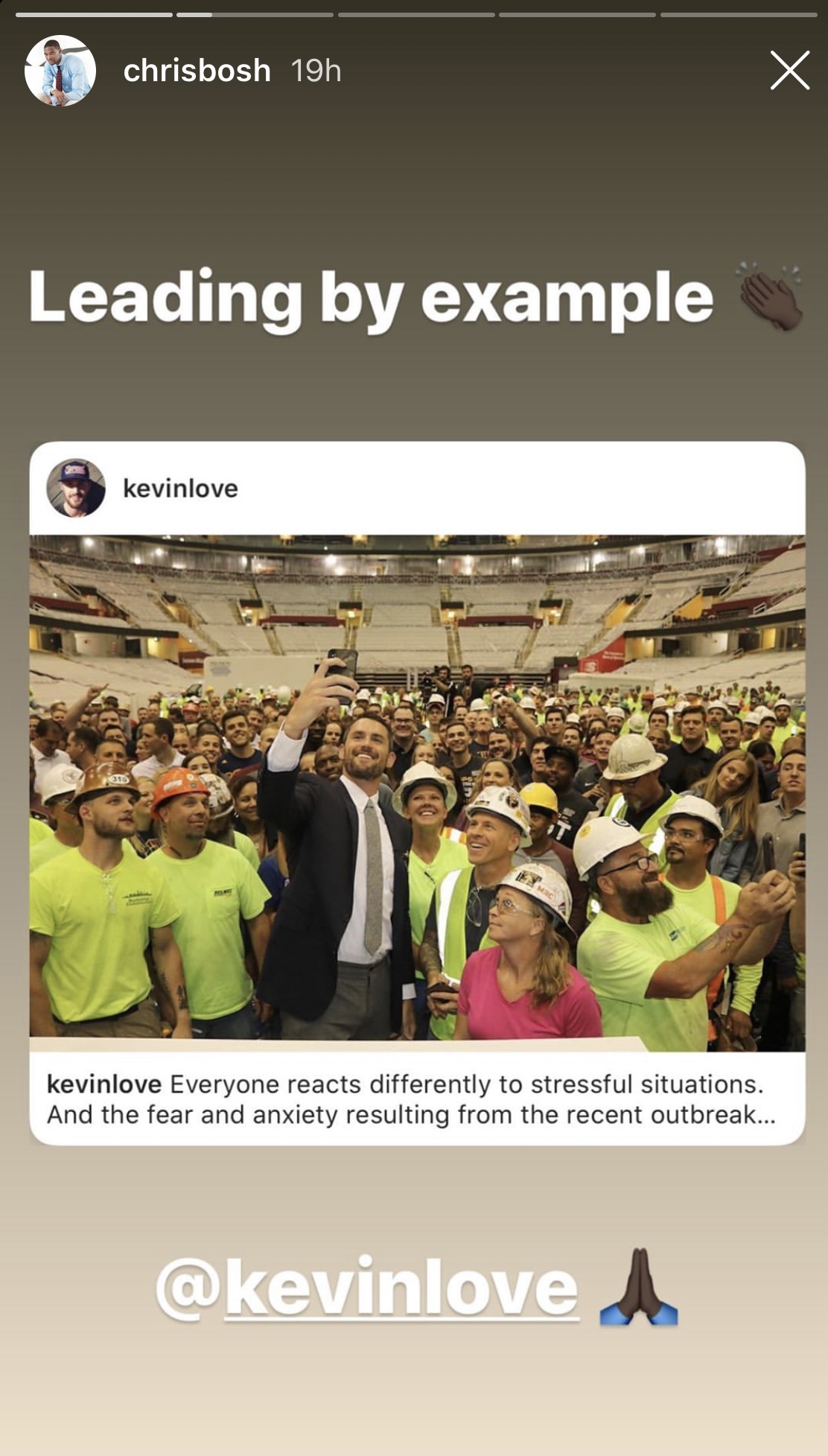 Love is certainly leading by example. Since he ponied up the money, several players have followed suit. Defending MVP Giannis Antetokounmpo pledged the same amount of money as Love to the staff of the Milwaukee Bucks’ arena.

Rookie sensation Zion Williamson also announced that he will cover the salaries of all workers at Smoothie King Center for the 30 days.

Clearly, Love’s decision is having a huge impact on the way that the NBA’s biggest stars deal with the current suspension of play due to the novel coronavirus. There’s no doubt that Bosh’s message of support will likely encourage other NBA stars to take similar action.

Earlier this week, the NBA announced that the current suspension would be reassessed after 30 days.

It will be interesting to see what the league does to support the staff at the many different arenas if the suspension has to last beyond the break.