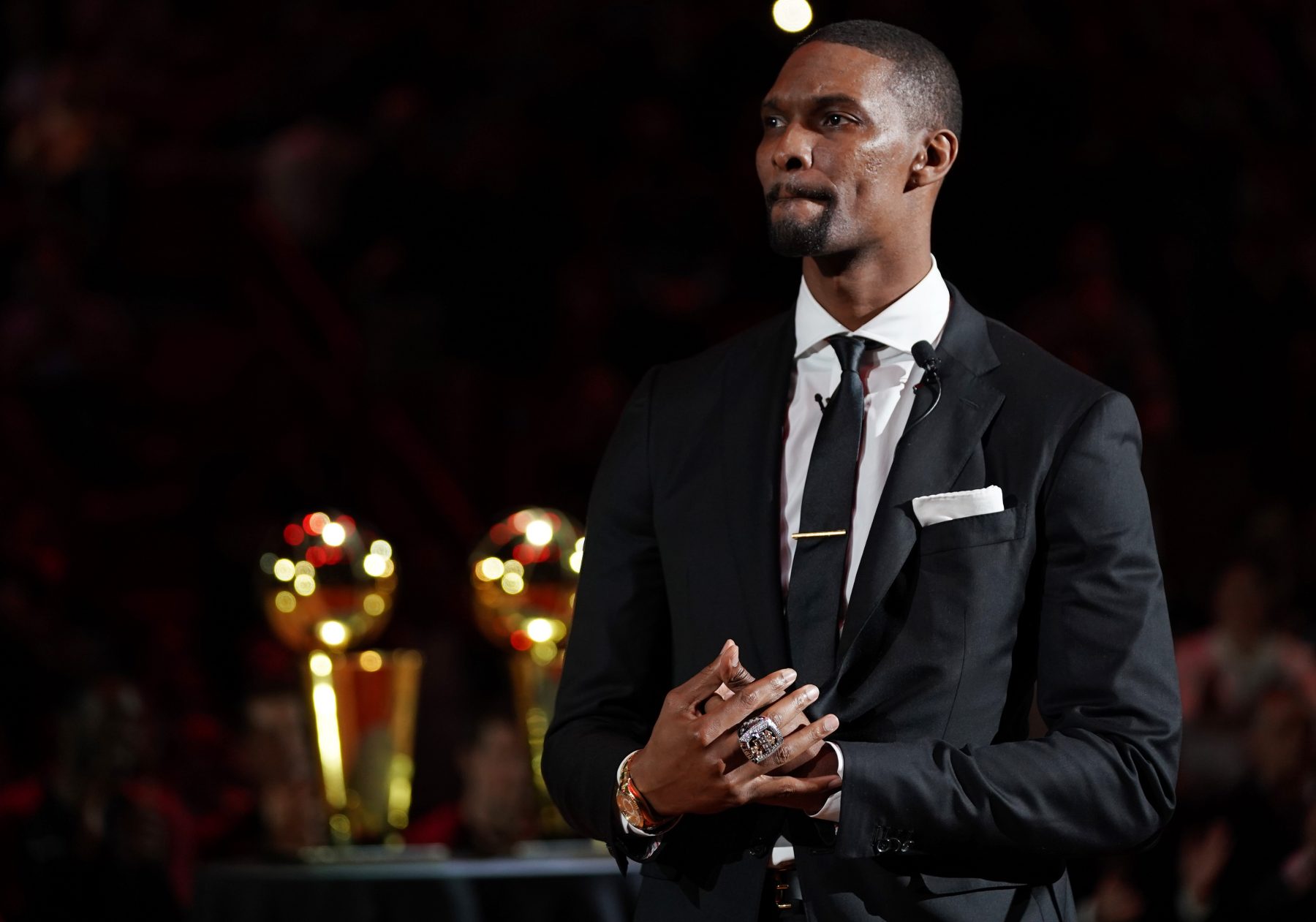 Many fans are excited for the Miami Heat heading into the 2019-20 regular season, but Heat legend Chris Bosh has major concerns about the team.

Forbes’ David Ramil spoke with Bosh about the former NBA star’s career and the Heat in general. Bosh shared his thoughts on Jimmy Butler, the team’s newest superstar, as well as potential chemistry issues with this roster.

“Bosh sees team chemistry as a potentially ‘interesting’ concern, especially considering Butler’s past issues in that regard,” wrote Ramil. “But he also believes that Butler is ‘up for the challenge’ by choosing to come to Miami. He also points to Udonis Haslem’s role on the team as an important one. ‘[Haslem] will be able to act as a buffer and help [Butler] communicate and be that other veteran presence for leadership purposes.’”

Butler’s leadership skills are going to be tested as they’ve never been tested before. How he communicates with his teammates will be crucial to the Heat’s growth as a team.

This is quite possibly the least talented roster that Butler has been a part of. Unlike his previous teams that had one or more players with multiple All-Star appearances, this Heat team has only one player with All-Star experience–Goran Dragic. Dragic was selected as an All-Star during the 2017-18 season, but that was his first and only appearance in an All-Star game.

Despite his concerns, Bosh likes Butler and thinks highly of the four-time All-Star.

“You want guys that are competitive, that love the game and want to win,” Bosh told Ramil. “That’s what it’s all about, so I think it’s a great pickup. He fits the culture there.”

To quell Bosh’s fears, Butler should buy into what head coach Erik Spoelstra is preaching from day one of training camp all the way to the final game of the season. If this happens, there should be fewer chemistry issues than expected, and hopefully, it will translate into a playoff berth next year for the Heat.