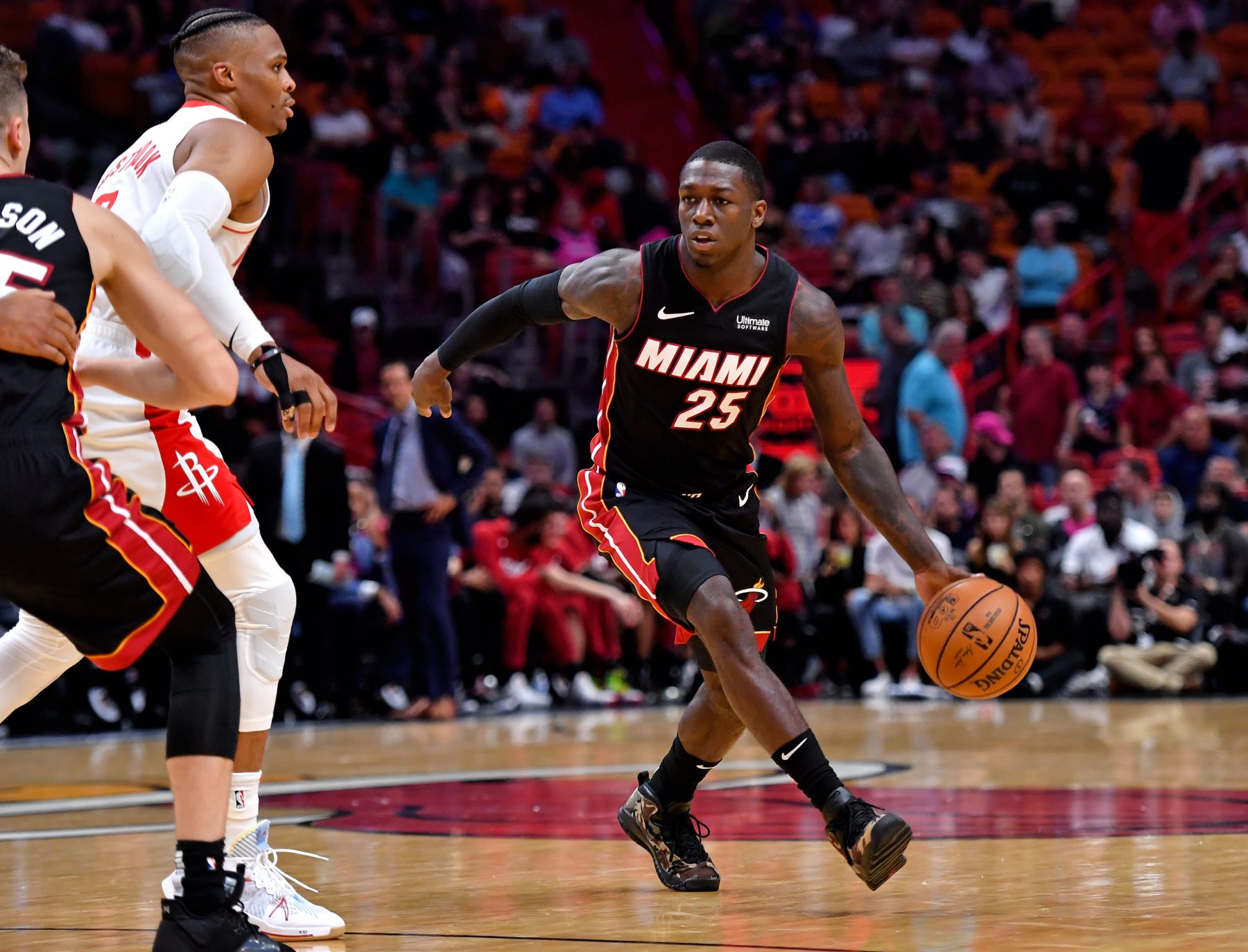 The two-time champion tagged Nunn in an Instagram story post, claiming the guard has been the rookie that’s been balling the most so far this season. 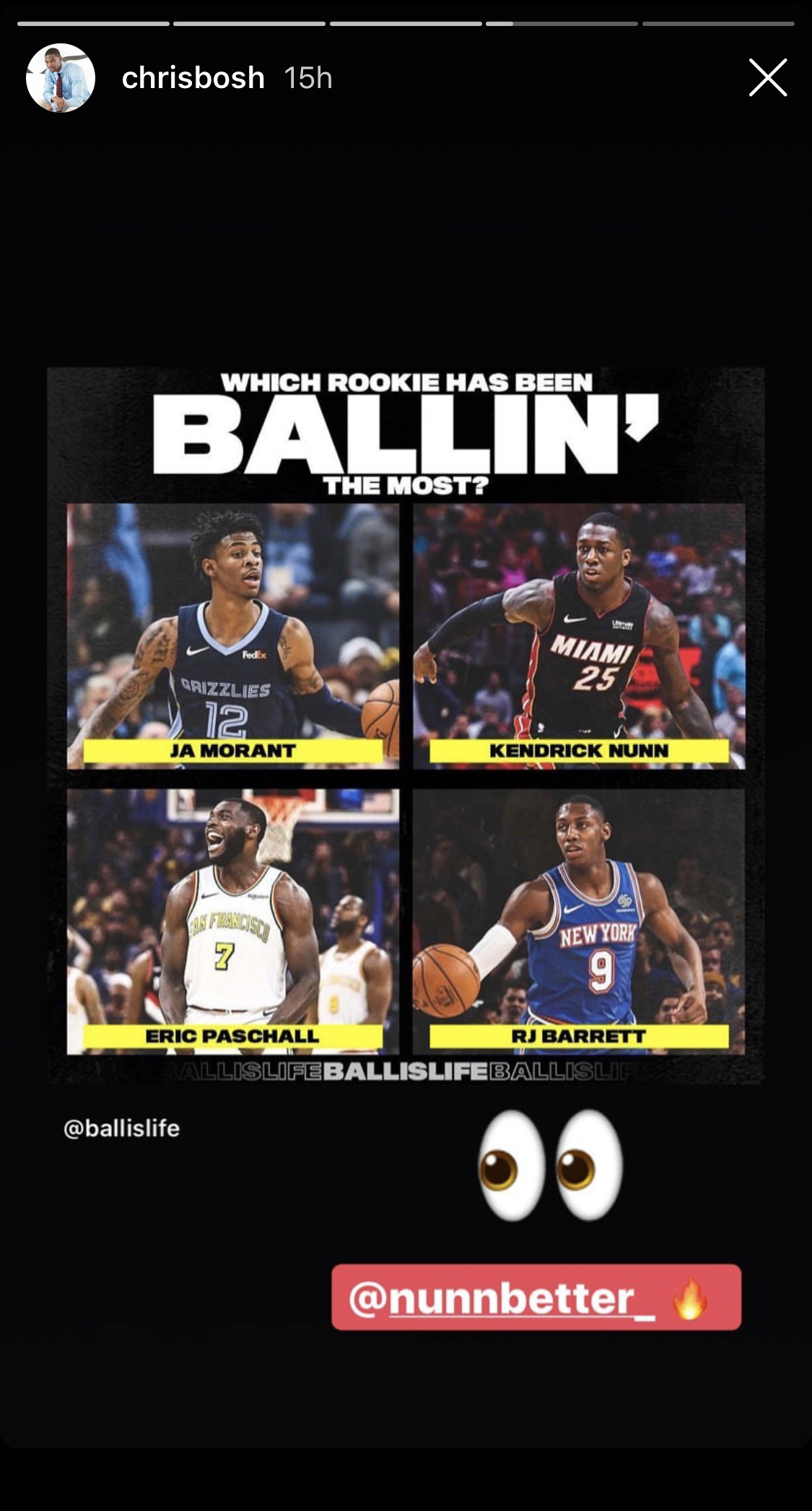 The 6-foot-2 guard is putting up 16.6 points, 2.6 assists and 2.2 rebounds per game this season. Nunn’s scoring average among rookies is second to just Memphis Grizzlies speedster Ja Morant, who is putting up 17.8 points per contest this season.

While Morant was the No.2 pick in the 2019 NBA Draft, Nunn was surprisingly never drafted. No one saw the Heat rookie’s incredible outburst coming, though the team is known for impressively turning around players’ careers.

The Heat swooped in and signed Nunn to a three-year, $3.1 million deal on the last day of the 2018-19 regular season.