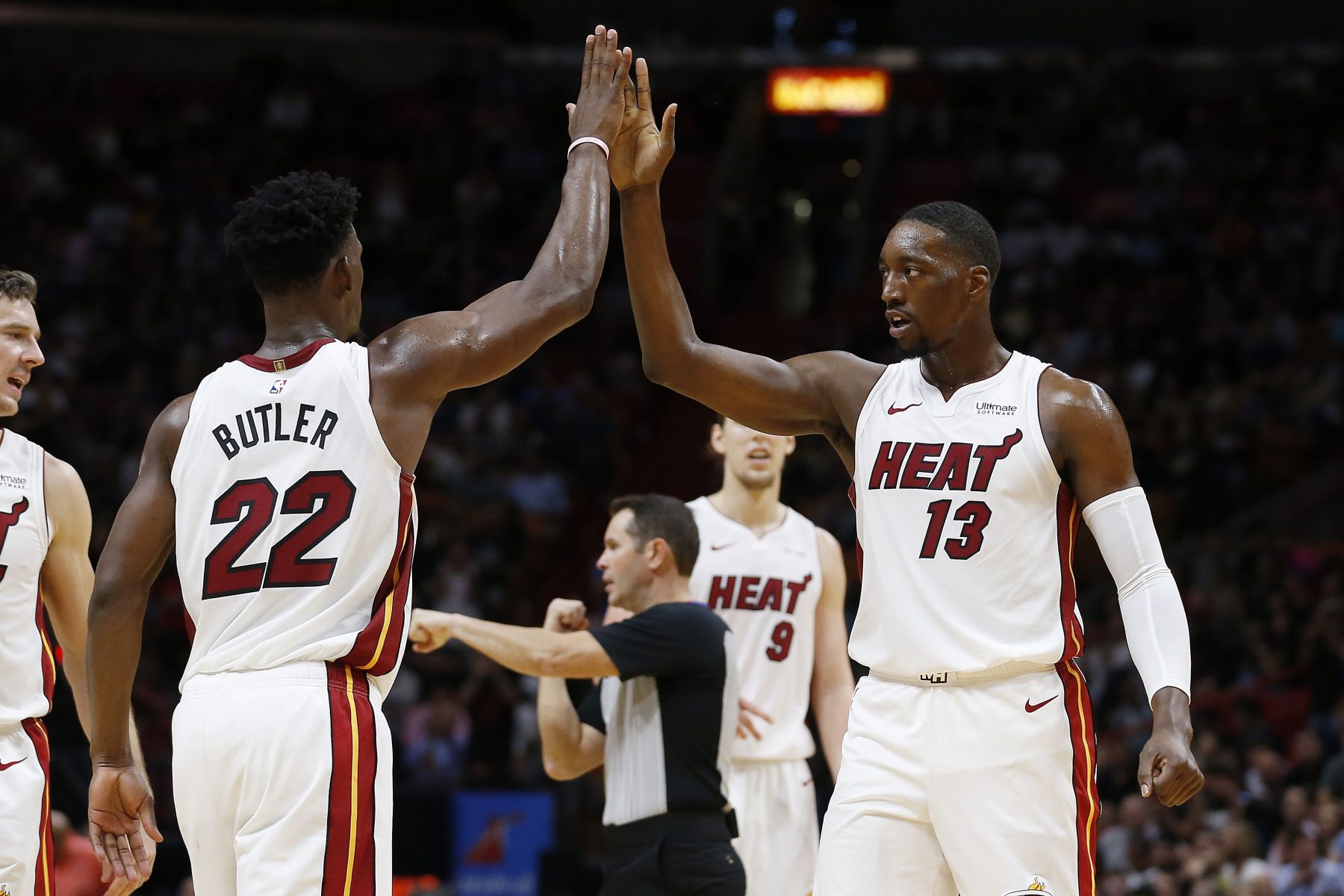 The 2020 NBA All-Star Game is just a few months away, and Charles Barkley has made his prediction on which players will start from the Eastern and Western Conference.

During a segment on NBA TV titled, “Chuck’s Guarontees,” Barkley was asked to pick his starters for each conference with the Miami Heat generously earning two spots on the East’s side. He said that Jimmy Butler is a lock to make it, while Bam Adebayo is his sleeper pick.

“Bam deserves it,” Barkley said about Adebayo’s chances at becoming an All-Star starter. “I don’t know if he’s gonna get it, but he deserves it. He won’t start, but he’s going to make the All-Star team.”

Barkley’s ringing endorsement of Adebayo is an acknowledgment that the 22-year old center’s contributions to the Heat’s stellar 24-8 record, second in the East and third in the entire league, have not gone unnoticed. If chosen to play, this will be his first All-Star selection.

Through 32 games this season, Adebayo is averaging 15.6 points, 10.5 rebounds, 4.6 assists, 1.4 steals and 1.3 blocks per game. He leads the team in rebounds and blocks, and is third in assists and fourth in points.

Voting for All-Star starters is now open as fans are encouraged to participate by choosing their favorite players.

Barkley, a former league MVP, also predicted that Giannis Antetokounmpo, Kemba Walker and Joel Embiid will be starters for this season’s All-Star Game which will be held in Chicago on Feb. 16, 2020.