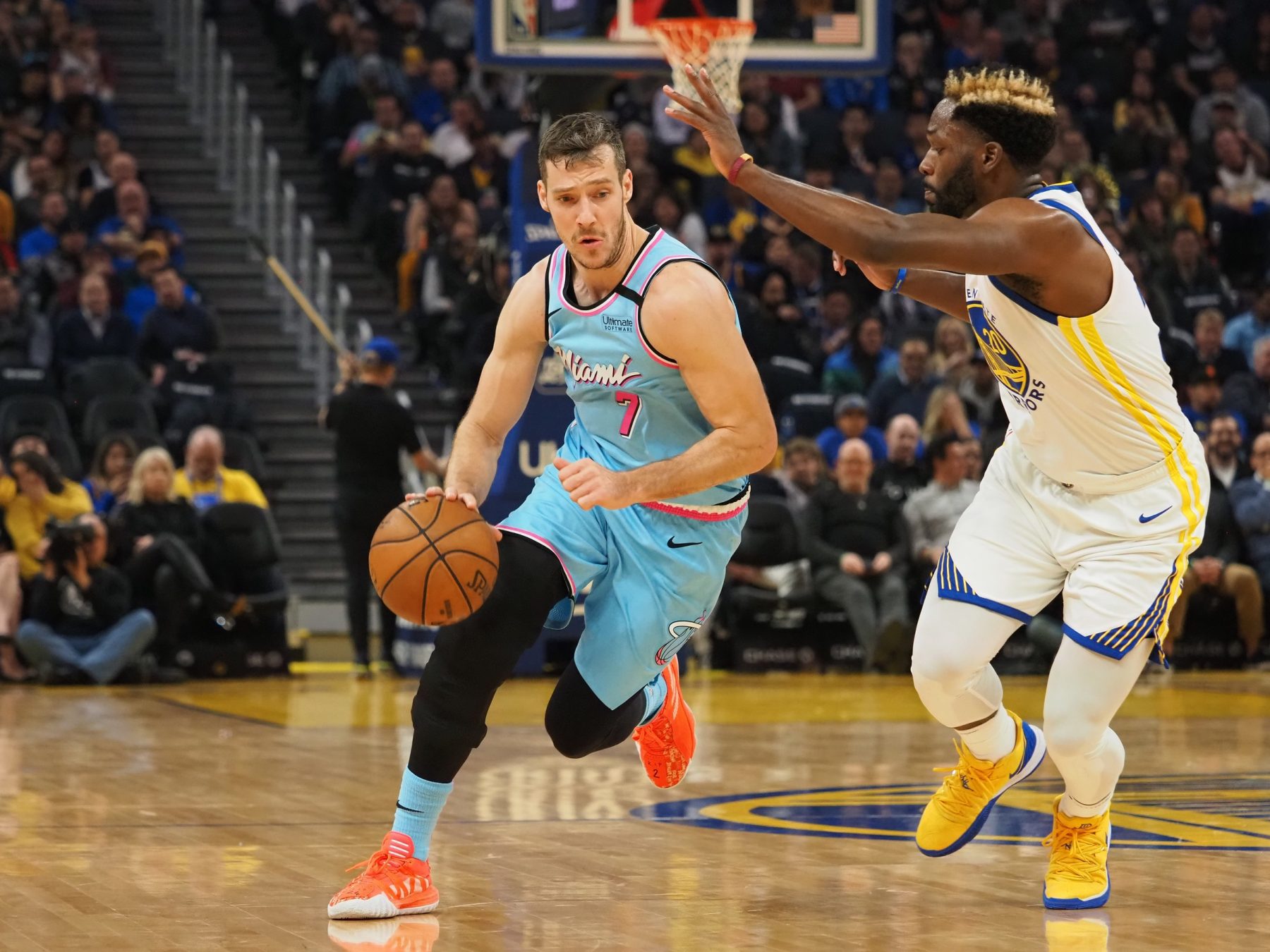 What he got in response was probably one of the best compliments he could ever hope to receive.

Frye and Dragic played together for several seasons as members of the Phoenix Suns. During Frye’s last season with the team, Dragic won the Most Improved Player award.

That Frye would compare his former Suns teammate to John Stockton shows how highly the retired big man thinks of Dragic.

Stockton, who was named to the Hall of Fame in 2009, is known as one of the greatest point guards in league history. He holds the records for the most career assists and steals, which are considered untouchable by many pundits.

One of his accolades include being named to the 50 greatest players in NBA history in 1996. He was also voted to an All-NBA team 11 times and was voted to the All-Star Game on 10 different occasions.

Stockton, who spent his entire NBA career with the Utah Jazz, is perhaps best known for his on-court partnership with Karl Malone.

While both players were on the team, the Jazz never missed the playoffs as opponents rarely had an answer for their devastating pick-and-roll combination.