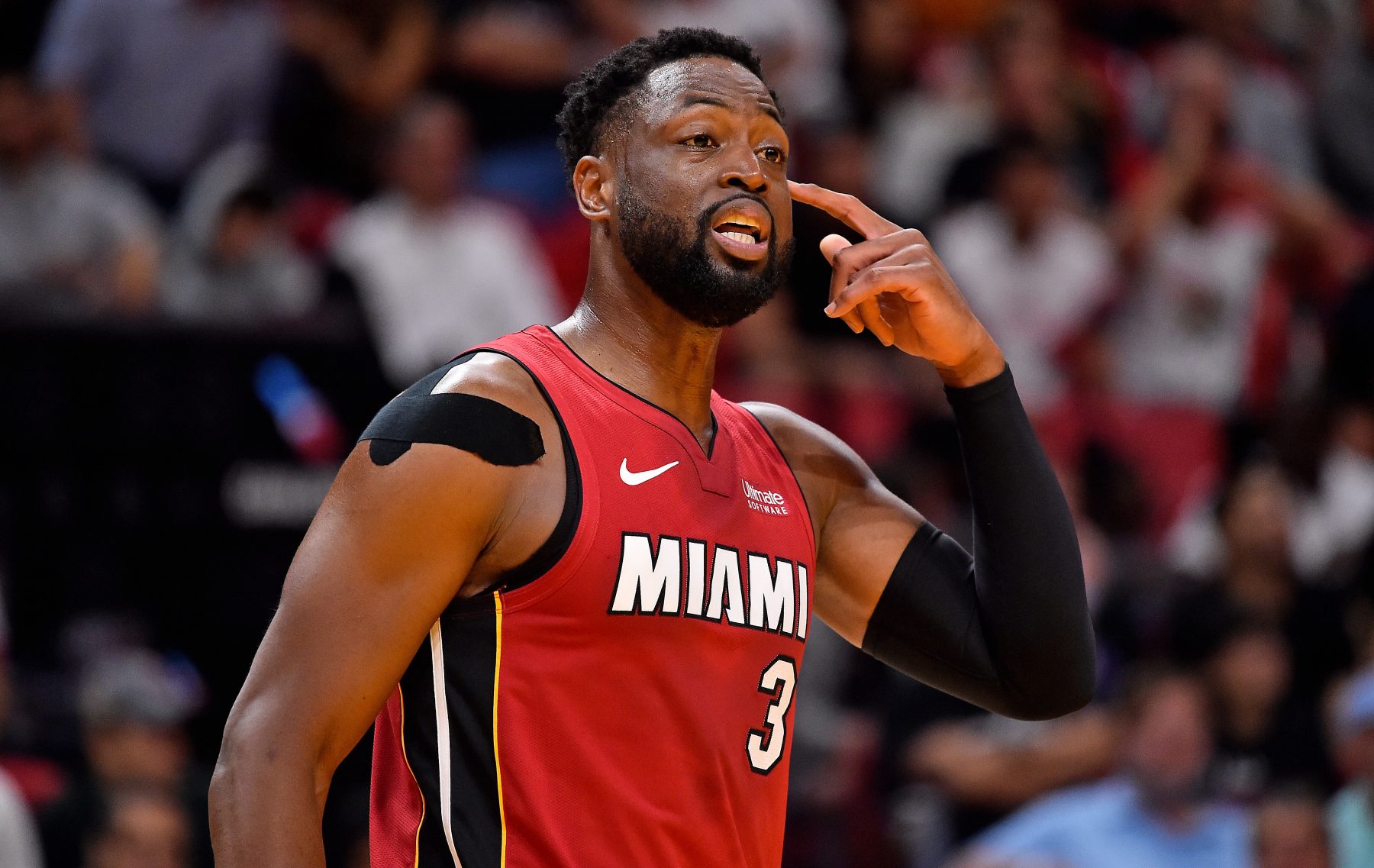 The Miami Heat and Cleveland Cavaliers clashed on Friday night, and for Cavs point guard Brandon Knight, it was an opportunity to play against one of his NBA idols.

Following the game, Knight explained why he idolized Wade and how he reminded him of Michael Jordan.

“My favorite player growing up,” Knight said. “Always watched the Heat on TV and that’s one of my idols growing up for sure. Seeing the stuff he was doing at the time was incredible. Reminded me a lot of MJ (Michael Jordan).”

Knight grew up in Miami and thanks to him being a full 10 years younger than Wade, got to watch much of his career in Miami while he was still a young player with big league dreams.

“He just changed the game,” Knight said. “I remember him being so elite in the mid-range area and splitting double-teams, Euro-stepping, dunking and all that stuff.”

In an exciting twist of fate for Knight, he managed to have his best game of the 2018-19 season in front of Wade and his hometown crowd. The former first-round draft pick recorded a season-high 15 points in the game and also logged six rebounds and two assists in 26 minutes versus the Heat.

It must have been a very special moment for Knight to play so well against his favorite player growing up.
[xyz-ihs snippet=”HN-300×250-TextnImage”]