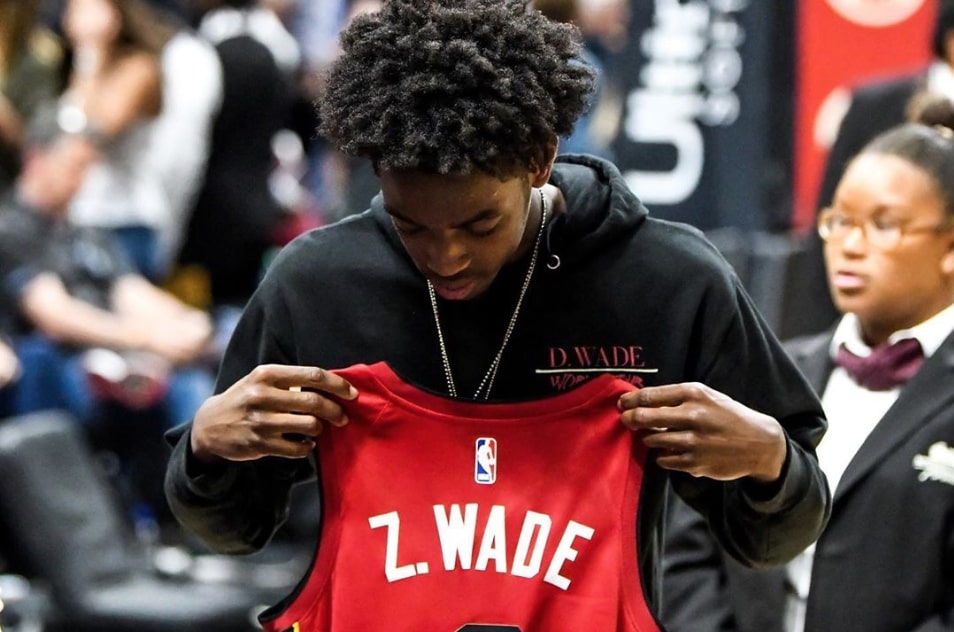 The Sierra Canyon Trailblazers boast some of the finest talents in the country, which is the primary reason why Beal responded the way he did to Dwyane Wade. The school’s roster is arguably the equivalent of an NBA superteam, one that somewhat resembles the Heat teams from 2010 to 2014.