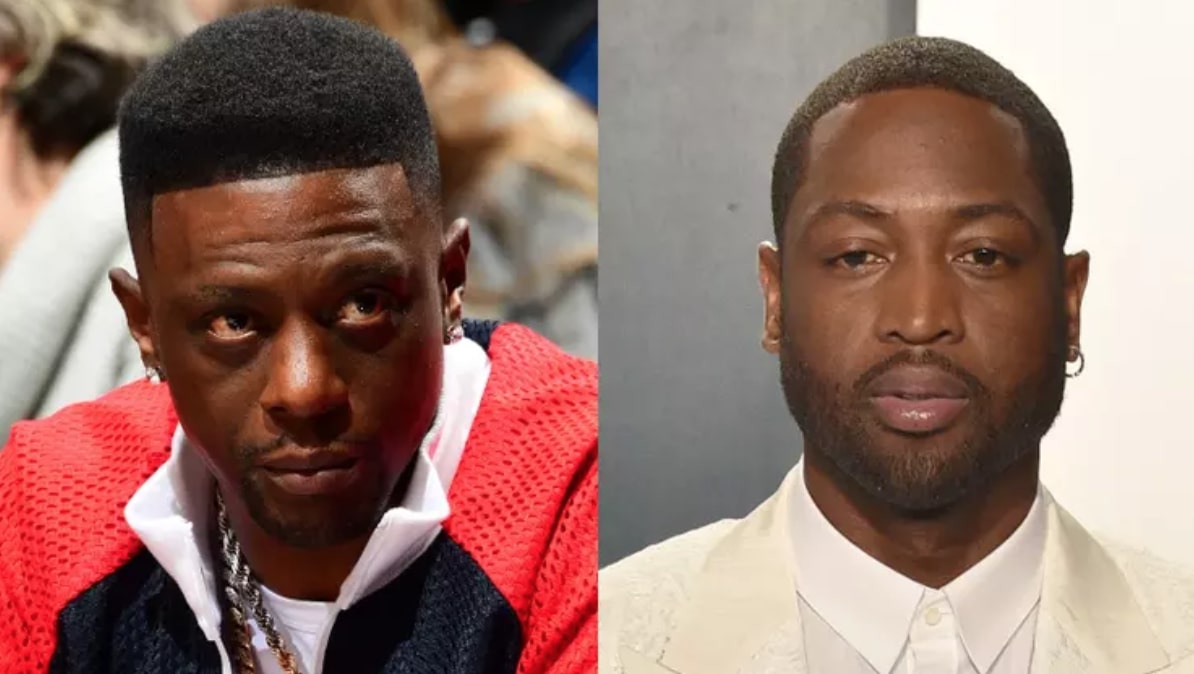 In February, former Miami Heat guard Dwyane Wade made an appearance on the “Ellen DeGeneres Show” and shared a story of how his 12-year-old daughter Zaya came out as transgender.

Shortly after his appearance on the show, rapper Boosie Badazz criticized Wade’s parenting on Instagram, which led to some backlash.

On Monday, during an Instagram Live session, the rapper said he had no problem with the LGBTQ community, but doubled down on his criticism of Wade’s parenting skills.

Boosie went on to criticize the way parents are raising their children these days, saying they are “giving the children the f—– power.”

“We already can’t whoop em—we go to jail,” Boosie said. “Everything they come with and say they wanna do we gonna let them do it? ‘Daddy, I want to make bombs.’ You gonna give them the f—— method? What’s parenting gonna be? In ten years the children gonna be the parents.”

Boosie Badazzdwyane wadeFeaturedmiami heatNews Ticker
← Previous Story Tyler Herro and Kendrick Nunn Get Rookie of the Year Votes in Latest ESPN Poll
Next Story → Video: Shaquille O’Neal Tries to Entertain Dwyane Wade’s Daughter, Who Isn’t Having Any of It