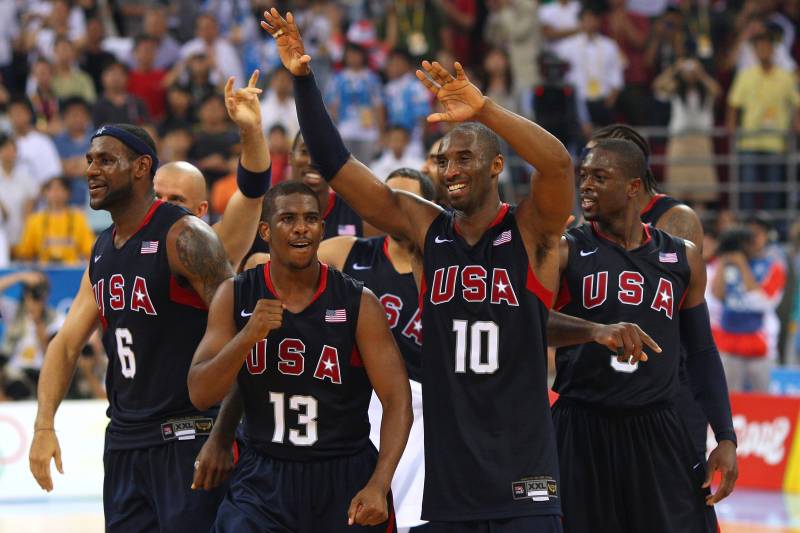 That team romped to eight wins, a thrilling run that led current New York Knicks forward Bobby Portis to stay up to watch their games.

I use to stay up all night/ getting up early in the am to catch these games as a kid…nothing like it. https://t.co/1WfiEr88S5

There was a simple reason for the then-13-year-old Portis to watch most of those games during the early morning hours. That was because they were being played in Beijing, which was 13 hours ahead of the Little Rock, Ark. home of Portis.

However, losing sleep was a small price for Portis to pay, since it offered him the opportunity to watch the talents of players like former Miami Heat guard Dwyane Wade and others.

It also gave the world its first chance to see what would become the Heat’s Big 3 playing together. Both LeBron James and Chris Bosh were a part of the dominating team that won by an average of nearly 28 points. The three players then came together two years later to begin a magical four-year run in South Florida.