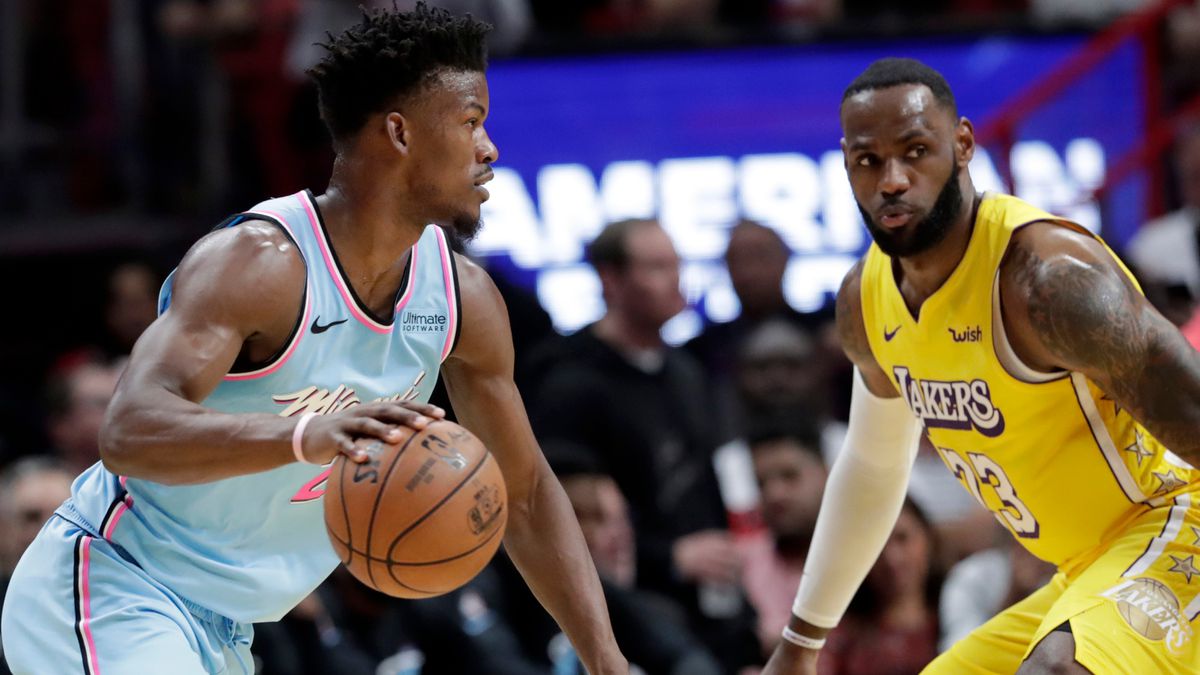 The Ringer’s Bill Simmons is picking the Miami Heat to beat the Los Angeles Lakers in the NBA Finals this year.

“I’m picking Miami in six,” Simmons said on his podcast. “I really feel strongly about it. I really think they have an excellent chance at winning this series.”

Simmons explained that Miami’s depth and the amount of bodies it can throw at LeBron James and Anthony Davis are reasons as to why he thinks it can win the series.

“I think this is a great matchup for Miami,” Simmons said. “Because they have a ton of guys to throw at LeBron James, 3-point shooting, two guards that are going to have the upper hand against basically anybody that the Lakers throw at them and their biggest issue is going to be Davis and size.

“The Lakers going big, offensive rebounds, that stuff. Getting Bam [Adebayo] into foul trouble, Miami possibly having to play Meyers Leonard a little bit. I get it. I’m just not worried about it. I love the chip on the shoulder that Miami has and the nobody believes in us factor with them, all that stuff.

“They are not going to back down to this Lakers team. I was so impressed with them in the bubble. I think they’re just an excellent basketball team.”

Miami is currently 12-3 this postseason and has already knocked off the top seed in the Eastern Conference in the Milwaukee Bucks.

Now, just James and the Lakers stand between the Heat and the title.

Game 1 is scheduled for tonight from the Orlando, Fla. bubble.