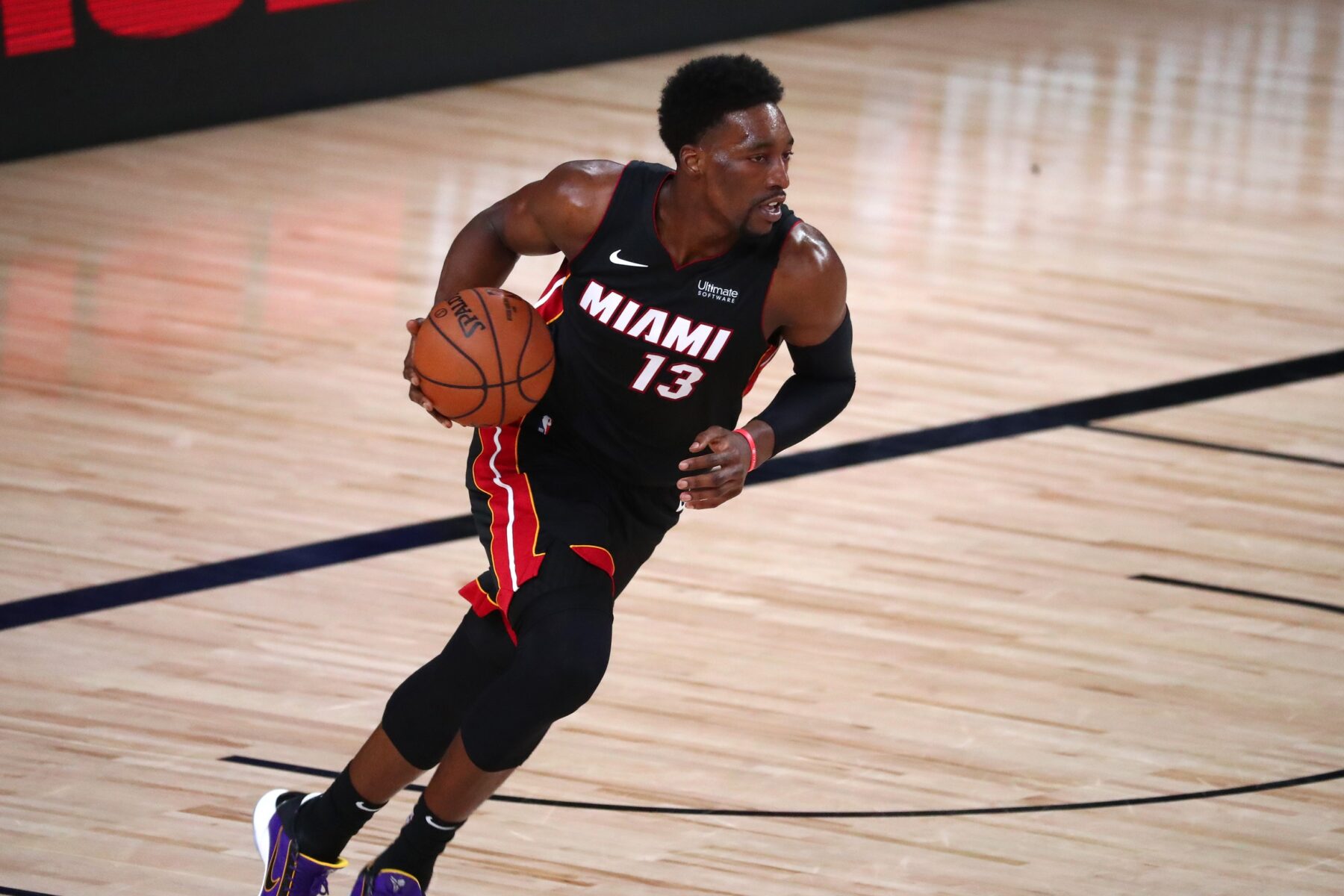 Although the Miami Heat took a 3-1 series lead over the Boston Celtics on Wednesday, there was some palpable concern towards the end of the game as Bam Adebayo appeared to injure his wrist.

However, the All-Star center feels it wasn’t a big deal.

Ok. The Bam story. He got dinged up in Game 3, got it aggravated tonight, he will get treatment, sources tell AP that he is fine and is playing Friday.

Adebayo had another strong game with 20 points, 12 rebounds and four assists as Miami outlasted Boston, 112-109.

The Heat had a solid lead late in the fourth quarter when the Celtics made a desperate run and made it a one-possession game with less than a minute remaining.

But Miami was able to make enough of its free throws to hold off the Celtics.

Adebayo has been one of the keys to Miami’s 3-1 series lead, as he has a slight height advantage over Celtics starting center Daniel Theis.

The Heat can clinch a trip to the NBA Finals by winning Game 5 on Friday.