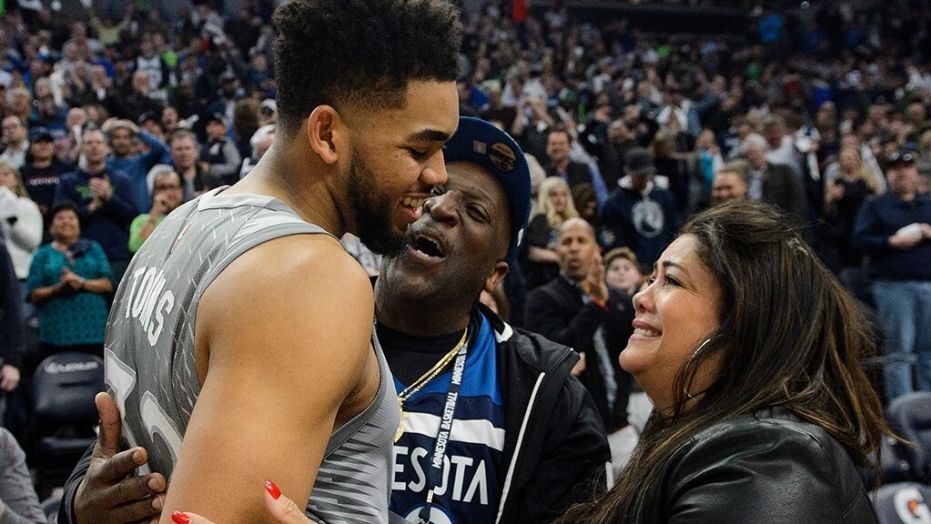 The coronavirus pandemic hit the NBA hard on Monday when it was announced that the mother of Minnesota Timberwolves star Karl-Anthony Towns had passed away from the illness.

Adebayo and Towns are two of the most talented young big men in the NBA. However, they share more in common than just that.

The two players are products of the University of Kentucky’s proud basketball program. Surely, their joint background has established a sense of brotherhood between the two young stars.

With the death toll of COVID-19 rising across the United States, it was likely only a matter of time before an NBA player was unfortunately touched by the disease.

While a number of players have contracted the illness, there have been no reported cases of life-threatening symptoms within the player ranks.

There is no doubt that Towns is going through heartbreak at the moment.

Luckily, he has his NBA family to fall back on as he mourns the tragic loss of his loving mother.