Don't Miss
Home / Media / Bam Adebayo on Heat’s Embarrassing Loss to Cavs: ‘It Can’t Get Worse Than This’

Bam Adebayo on Heat’s Embarrassing Loss to Cavs: ‘It Can’t Get Worse Than This’ 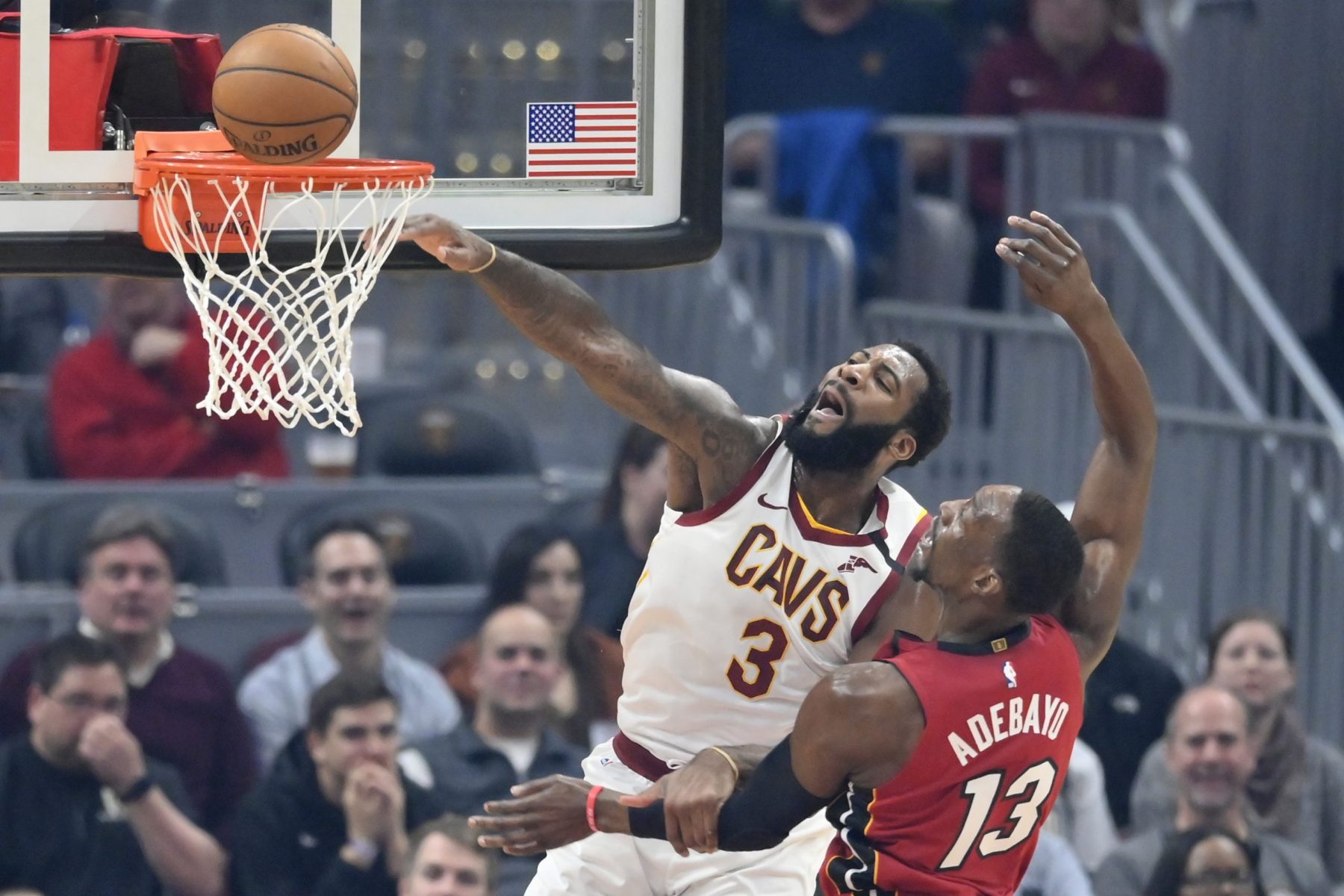 The Miami Heat have been arguably the NBA’s most pleasant surprise this season, but their quest for their fourth championship has hit some tough sledding recently.

On Monday, they suffered one of their most frustrating losses of the season, a 125-119 overtime setback to the Cleveland Cavaliers.

Bam Adebayo on loss to #Cavs: "It can't get worse than this."

"Until we figure it out, we're going to keep losing to teams on the road."

The Heat had defeated the Cavs 124-105 just two days ago in Miami, and early on, it looked like Monday’s contest would have a similar outcome.

With Adebayo leading the way, the Heat raced out to an early double-digit lead and held a 68-56 advantage at halftime.

Miami led by as many as 22 in the third quarter, but the roof caved in during the fourth period, as Cleveland devoured the Heat’s lead.

Cavs rookie Kevin Porter Jr. killed the Heat more than anyone else with 30 points, eight rebounds and three steals. His step-back 3-pointer with 4:55 left in the fourth quarter tied the game at 104.

The loss was Miami’s eighth in their last 13 games. It remains in fourth place in the Eastern Conference but precariously stands just half a game ahead of the fifth-place Philadelphia 76ers.